The Maharashtra wing of the Karni Sena has alleged that the period drama 'alludes to Rani Laxmibai`s relationship with a British officer'. 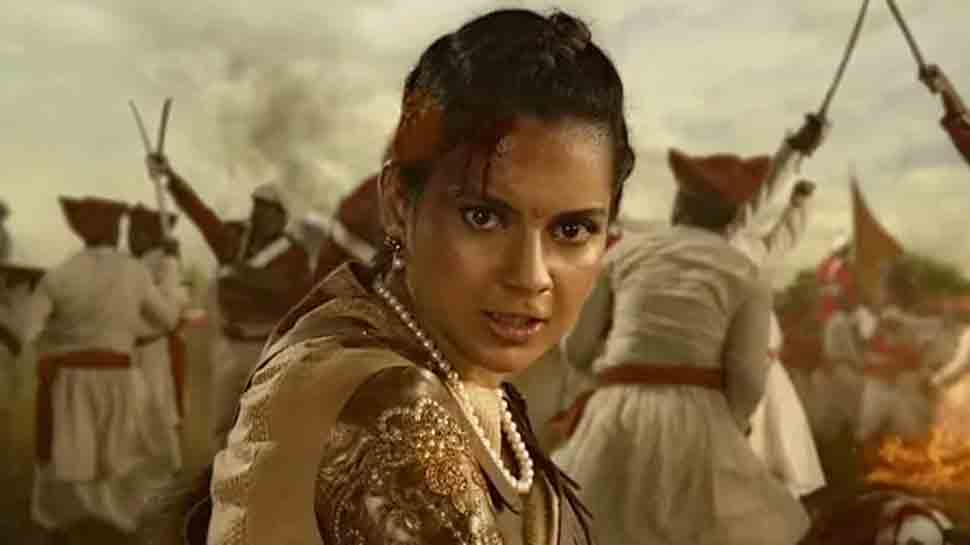 The Karni Sena on Saturday warned Kangana Ranaut that if she continues to voice dissent against the outfit, they would ruin her career prospects and burn her film sets. The statement from the group came a day after the actress issued a statement saying that she will destroy the Karni Sena if they continue to harass her over the release of 'Manikarnika: The Queen of Jhansi.'

According to reports, the Maharashtra wing of the Karni Sena protested against the film on Thursday alleging that the period drama "alludes to Rani Laxmibai`s relationship with a British officer".

The outfit -- which led a long protest against "Padmaavat" in 2017 -- also claimed that the film shows the queen dancing to a special number, saying that it is against tradition. They asked the makers of the film to show them the movie before its release.

However, Kangana is determined to fight against the Shri Rajput Karni Sena. She said that if they don't stop harassing her, she will destroy them. "If they don't stop then they should know I am also a Rajput and I will destroy each one of them," added the actress, who has directed the film along with Krish.

Reflecting on Kangana's statement, Ajay Singh Sengar, president of Maharashtra Karni Sena said, "If she continues to threaten the members of our outfit, we will not let her walk freely in Maharashtra and will burn her film sets."

He also claimed that if the film, in any way, insults the queen of Jhansi, the Hindu society will not forgive her.

Earlier this week, when Mid-Day contacted Karni Sena national head on the issue, he revealed the reason behind their objection, saying that they won't tolerate any changes made to the history of our country. "Time and again, we have seen that filmmakers try to take liberties by showing certain scenes [with the purpose of] adding titillation. We won't tolerate such nonsense."

"We had raised concerns in February last year. Despite the Supreme Court judgement, we didn't allow Padmaavat to release in many states. Manikarnika will face the same consequence. We have requested the producers to show us the film before its release. If they release it without showing to us, we will damage property and won't be liable for it," he added.

National Award-winning lyricist and Central Board of Film Certification (CBFC) chairman Prasoon Joshi has penned the songs for `Manikarnika: The Queen of Jhansi" which captures the life story of Rani Laxmibai.

Produced by Zee Studios in association with Kamal Jain and Nishant Pitti, the movie will release on January 25, 2019.