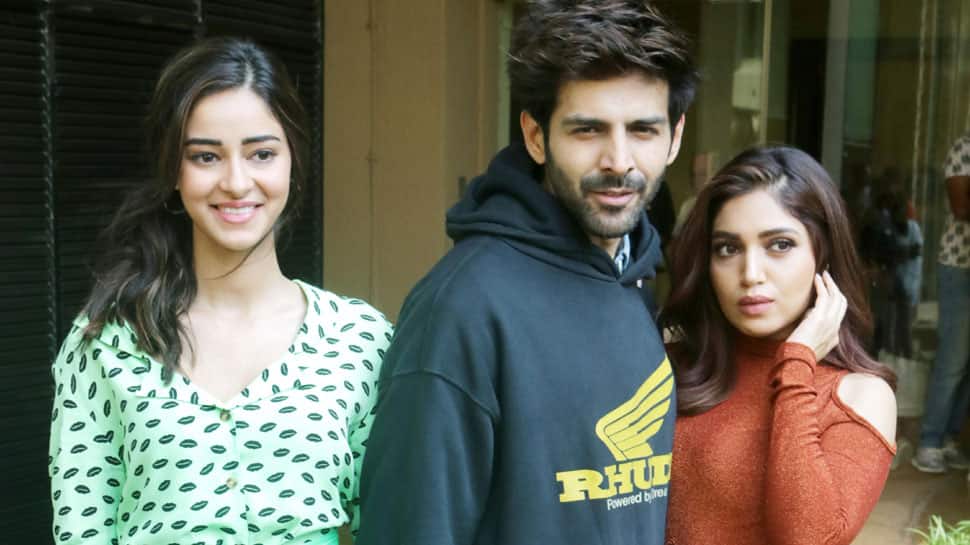 New Delhi: Bollywood young and happening star Kartik Aaryan is not just ruling the hearts of his female fans but also winning accolades for his performance in latest release 'Pati Patni Aur Woh'. The film is doing great business at the Box office and is minting huge moolah at the ticket counters.

The film opened in theatres on December 6, 2019, and clashed with Ashutosh Gowariker's 'Panipat' starring Arjun Kapoor, Kriti Sanon and Sanjay Dutt. Pati Patni Aur Woh remake is produced by Bhushan Kumar. This is the first time that the lead trio has joined forces for a project.

It will be interesting to see how the film fares at the Box Office in the coming days as Salman Khan's 'Dabangg 3' will hit the screens on December 20, 2019.

Salman Khan-Sonakshi Sinha'a romance in this dialogue promo is a must watch!