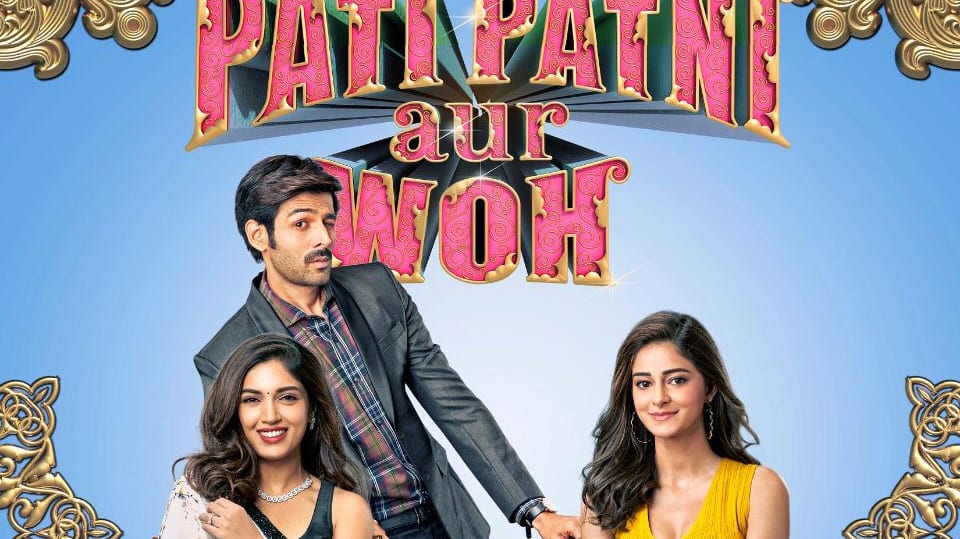 New Delhi: The latest 'IT' boy of Bollywood, Kartik Aaryan is enjoying his recent success at the Box Office. The actor's latest release 'Pati Patni Aur Woh' has earned rave reviews from the critics and masses have liked it too.

It will be interesting to see how the film fares at the Box Office in the coming days as Salman Khan's 'Dabangg 3' will hit the screens on December 20 while Rani Mukerji's 'Mardaani 2' is releasing on December 13, 2019.

Pati Patni Aur Woh remake is produced by Bhushan Kumar. This is the first time that the lead trio has joined forces for a project.