Director Mudassar Aziz was keen on casting Taapsee Pannu opposite Kartik in the remake. 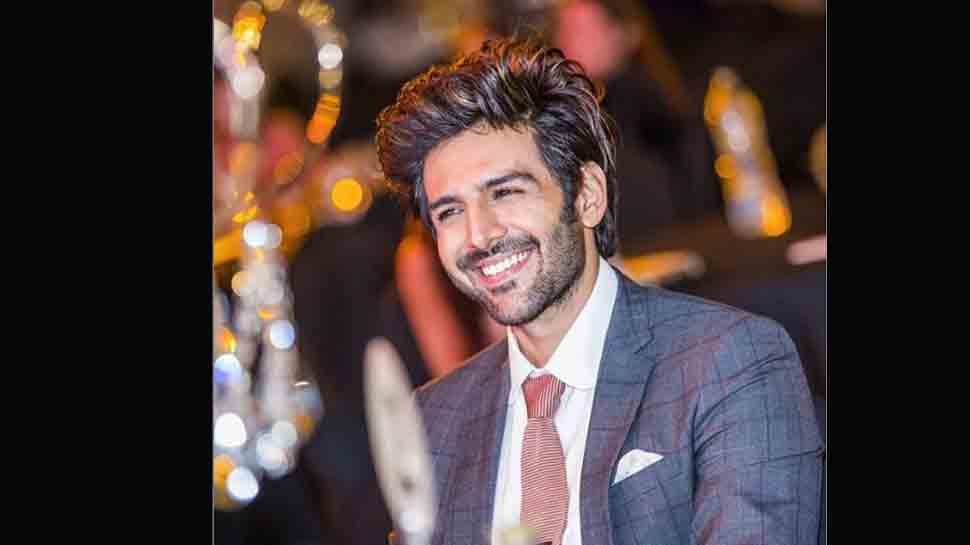 New Delhi: It was recenty reported that Bollywood current heartthrob Kartik Aaryan is all set to star in the remake of Sanjeev Kumar's cult classic 1984 film 'Pati Patni Aur Woh'. Reports also claimed that Taapse Pannu was apparently signed in for the film, which was supposed to be a love triangle.

And though, an official confirmation about the same was yet to come from the makers, Taapsee was being considered as one of the strongest contenders for the remake.

However, as per latest updates, Taapsee is no longer a part of the film. In fact, the 'Pink' actress, in an exclusive statement given to Mumbai Mirror, said that she was replaced at the last minute by the makers who didn't even notify her about the developments.

Taapsee also claimed that apparently 'someone' asked the director to take someone else for the role.

"I was at the narration in November, in the presence of Juno and Abhay. I liked the script and gave it a go-ahead. I was asked to clear my schedule and I complied. Only the clauses remained to be negotiated. But suddenly, they vanished," she told the daily.

When asked about the reason given to her by the makers, she said director Mudassar Aziz did not give her any justification. "He was just asked to take someone else. When I tried to confront the producers, I wasn't given a proper reason. As much as I have been trying to get some clarity on the matter, they've been putting off the conversation, which is very weird," she said.

In the meantime, rumours are rife that debutante Ananya Panday is all set to step into the shoes of Taapsee Pannu and will be paired up opposite Kartik. As per reports, the duo has done few readings together. The film is reported to go on floors next month.

It is to be noted that only recently, Kartik and Ananya were captured by the shutterbugs leaving together in the same car after their dinner date. Their pictures had set tongues wagging for a couple of days.