Katrina Kaif and Vicky Kaushal to star in Ronnie Screwvala's next?

Rumours are that Vicky will team up with Katrina for a film produced by Ronnie Screwvala. 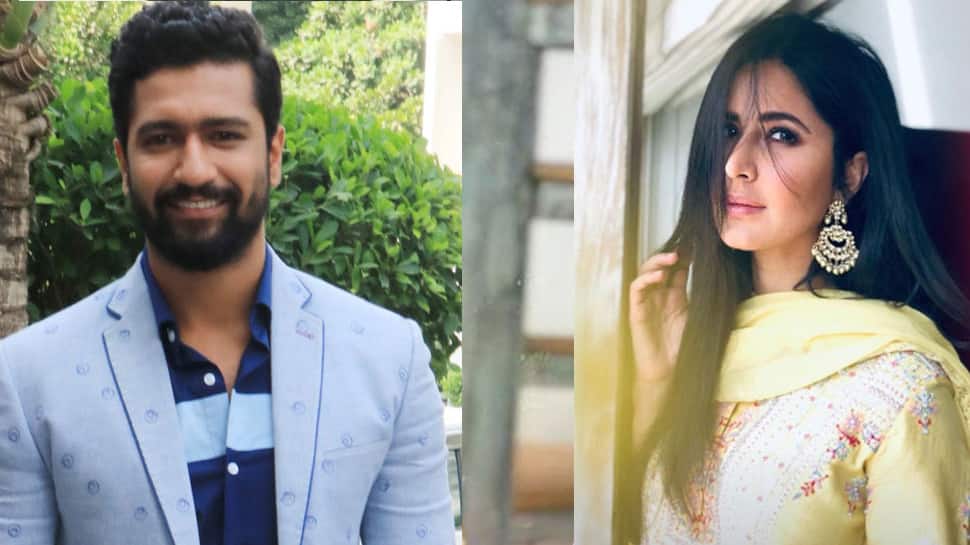 New Delhi: Bollywood actor Vicky Kaushal won a million hearts in 'Uri: The Surgical Strike'. His dialogue, 'How's the Josh' from the film went viral and was uttered by people across the nation for the longest time. A few days back, Vicky's intense look from the Udham Singh biopic was unveiled, creating ripples on the internet. Kaushal has indeed come a long way and is one of the most popular actors today.

Rumours are that he will soon be teaming up with Katrina Kaif for a film produced by Ronnie Screwvala.

As per a report in Bollywood Hungama, the film is touted to be an intense love story which will be inspired from real life.

A source told the portal that the film will be along the lines of Sara Ali Khan- Sushant Singh Rajpur starrer 'Kedarnath'.

“It’s all very hush-hush at the moment as the modalities, including dates, money and roles, first need to be worked out.”, added the source.

Official confirmation for the same is still awaited.

For the uninitiated, rumours of Katrina and Vicky being more than just friends are also doing rounds for quite some time. In fact, when the actor broke up with Harleen Sethi, his closeness to Kat was being speculated as one of the factors.

Proud to have done film like 'Thackeray': Nawazuddin Siddiqui