Katrina Kaif mesmerises in bindi, curly locks in this monochrome pic from sets of Bharat

Her latest Instagram picture is a delight for her fans! 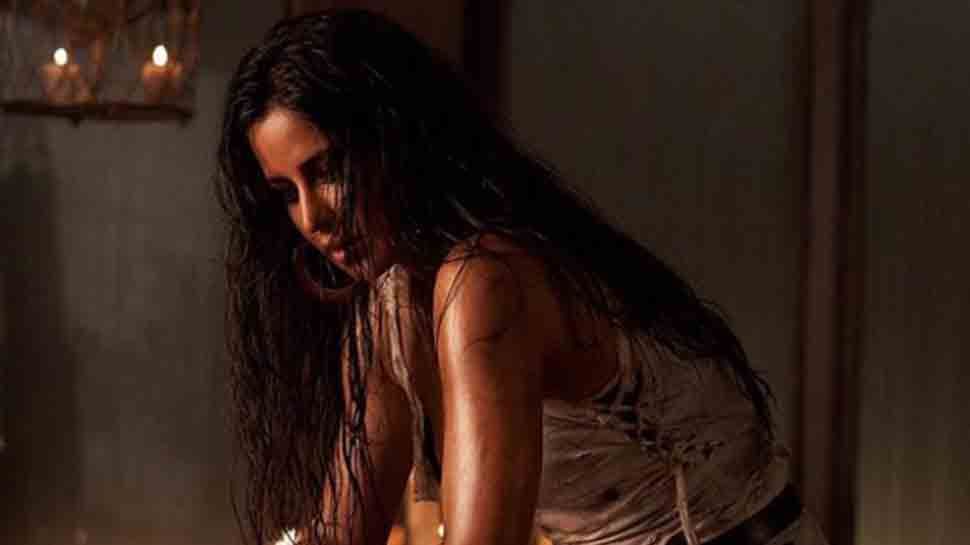 New Delhi: Actress Katrina Kaif delighted her fans on Wednesday by sharing a fresh still of herself from the sets of 'Bharat' on her Instagram account. The monochrome picture shows Katrina sporting curly, wavy locks and a bindi on her forehead, making her look irresistibly beautiful.

She captioned the photo as 'Bharat'.

Katrina is currently occupied with Ali Abbas Zafar's 'Bharat'. The film features Salman Khan as the protagonist and also stars Nora Fatehi, Disha Patani, Tabu, Jackie Shroff, Sunil Grover among others. The teaser, which was dropped only recently showed Salman sporting different getups in the film while not much has so far been revealed about Katrina.

Earlier, several reports claimed that Disha, who will be seen as a trapeze artist in the film, will reportedly play the daughter of Salman and Katrina. Earlier, co-producer Atul Agnihotri shared a fresh still from the sets of 'Bharat' and Katrina and Salman were spotted in it.