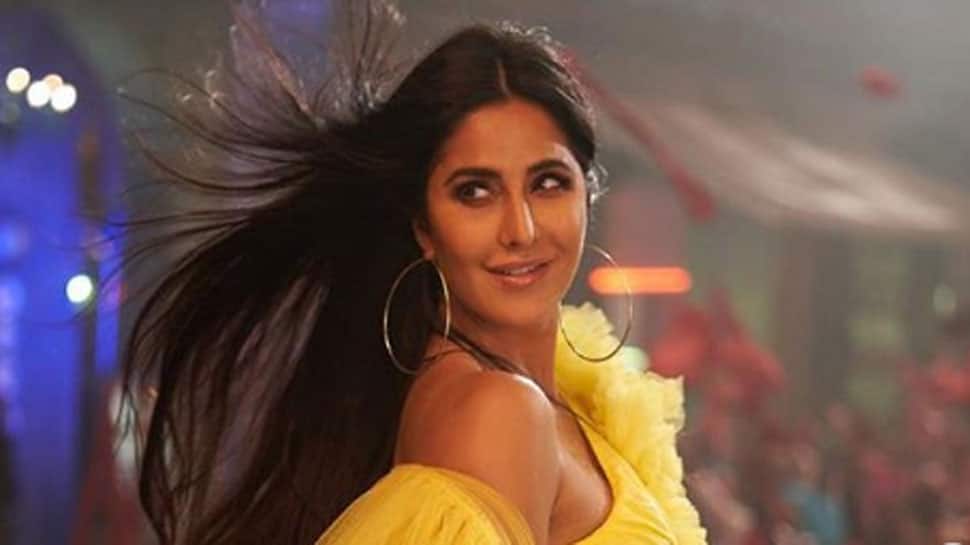 New Delhi: Bollywood actress Katrina Kaif gave one of the best performances of her career in Aanand L Rai's 'Zero'. The film was a box office debacle but Kat was immensely praised by critics for her fine, impactful performance. She played the role of actress Babita Kumari in the film and made her presence felt on screen the moment she made an entry with those deeply kohled eyes and intense expressions.

Reports are that the actress has been offered to play the titular role in celebrated athlete PT Usha's biopic. As per a Mid-Day report, filmmaker Revathy S Varmha has approached Katrina for the film.

A source revealed to Mid-Day that Revathy has already had a few sittings with the actress over the past few months. They also met in Mumbai for another narration. The source further revealed that Kat will only take the decision after the final narration.

“She will have to undergo rigorous prep for the part, including adopting PT Usha's sprinting style. Since the athlete is on board, she is likely to supervise the actor." said the source.

Kat will next share screen space with her 'Tiger Zinda Hai' co-star Salman Khan in 'Bharat'. The film has been helmed by Ali Abbas Zafar and has some of the most talented actors of the industry on board.

Apart from ' Bharat', Kat also has Akshay Kumar's ' Sooryavanshi' in the pipeline.

If she gives a nod to the PT Usha biopic, her calendar seems to be pretty much full!