Rahim's biopic will go on the floors in June. 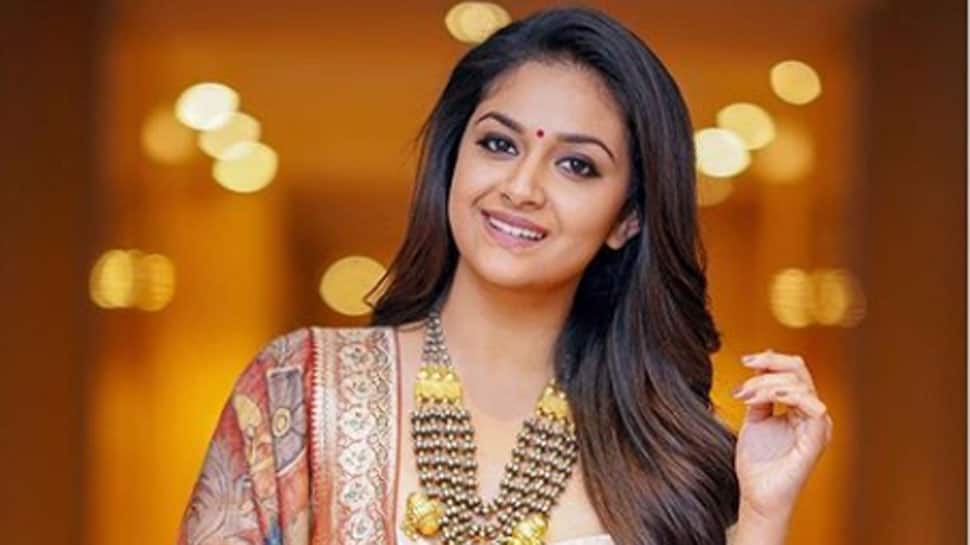 Ajay essays the role of Syed Abdul Rahim in the film, and Keerthy will be seen essaying the role of Rahim's wife.

"I'm elated and honoured to be a part of such a great story. This film is a forgotten chapter in the Indian history and I am glad that the makers have chosen to tell this story. This is a film that will make each and every Indian proud," Keerthy said in a statement.

"I believe this is a story that doesn't belong to any specific region or language of India but is a great Indian story that the world should know. With all my past films, I have consciously chosen to do roles that challenge me and add to the narrative of the film. When the makers came to me with this role, I was quite intrigued by it and felt that I would be able to pull it off.

"Ajay Devgn is one of the most talented superstars that we have in our country. I have seen a lot of his films and it is an honour for me to share screen space with an actor of his calibre," she added.

Rahim's biopic will go on the floors in June. It chronicles the Indian football team's glory from 1950 to 1963. The film is produced by Boney Kapoor along with Akash Chawla and Arunava Joy Sengupta.

Talking about the project, Boney said: "It is also a conservative love story which focuses on the couple's life after marriage. Keerthy is one of the most successful actresses in Tamil, Telugu and Malayalam cinema. Her presence would give us an enhanced reach in the southern belt. It is not being planned as a bilingual but as a Hindi feature film.

"It is a fabulous story with a pan-India reach, and has the potential to be one of the biggest films that will break the language barrier."