Kesari trailer: Akshay Kumar as fierce Sikh warrior will give you goosebumps—Watch 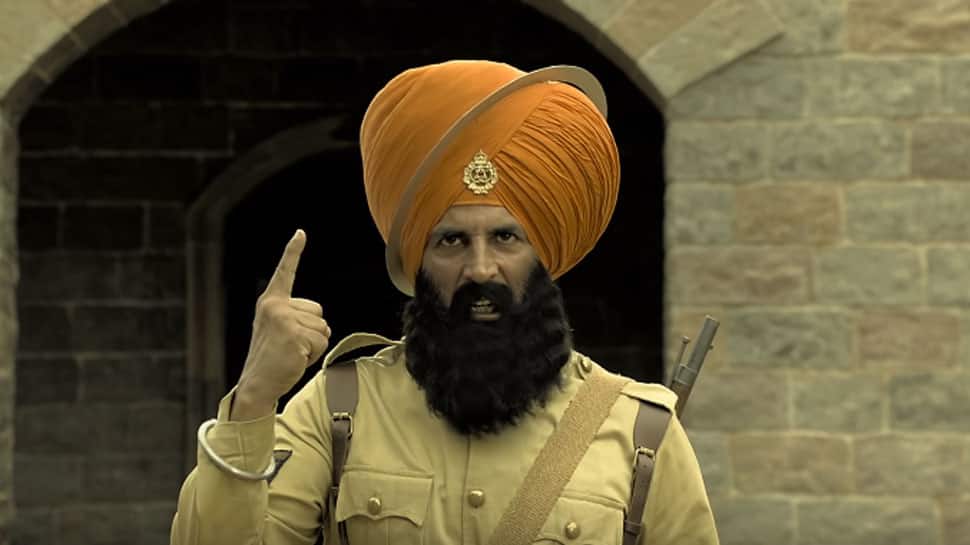 New Delhi: Akshay Kumar's 'Kesari' is one of the biggest releases of the year and has been high on the buzzword ever since it was announced. The actor plays a fearless Sikh warrior in the film and the teasers of 'Kesari' had created quite a buzz. After a long wait, the trailer has finally been unveiled and it is bound to take the excitement level for the film up a notch.

The trailer begins with Akshay's powerful voice and the entire 3-minute that follow are gripping. The background music and intense dialogues will give you goosebumps and will make it harder to wait for the moment when the film finally hits the screens.

The film also stars Parineeti Chopra and has been helmed by Anurag Singh.