The 'Kabir Singh' stars were clicked on Sunday at PVR Citi Mall in Andheri, Mumbai.

New Delhi: Actors Shahid Kapoor and Kiara Advani were on Sunday clicked at a mall in Mumbai promoting their recent released romantic-drama 'Kabir Singh'. Released on June 21, the film has received mixed reviews, with criticism directed at it for glamorising misogyny and toxic masculinity.

Looking super pretty at the promotional event, Kiara flaunted her toned figure in a white crop knotted shirt, thigh-slit yellow skirt and nude ballerinas. Shahid, on the other hand, looked dapper as always in a shark-print black kurta and denim. The duo twinned in black shades and were all smiles for the cameras.

No wonder, the 'Kabir Singh' stars make for one of the most good looking on-screen couples!

Take a look at their pictures from Sunday's event: 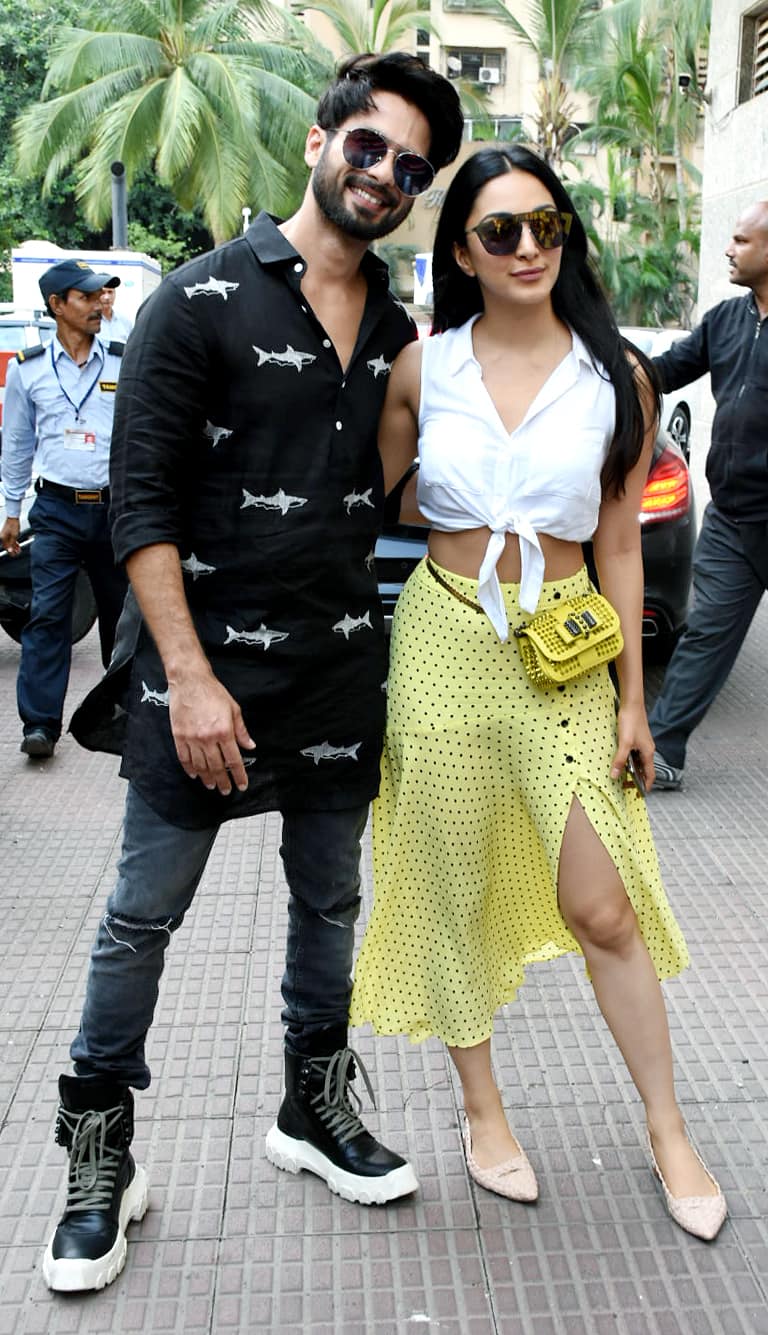 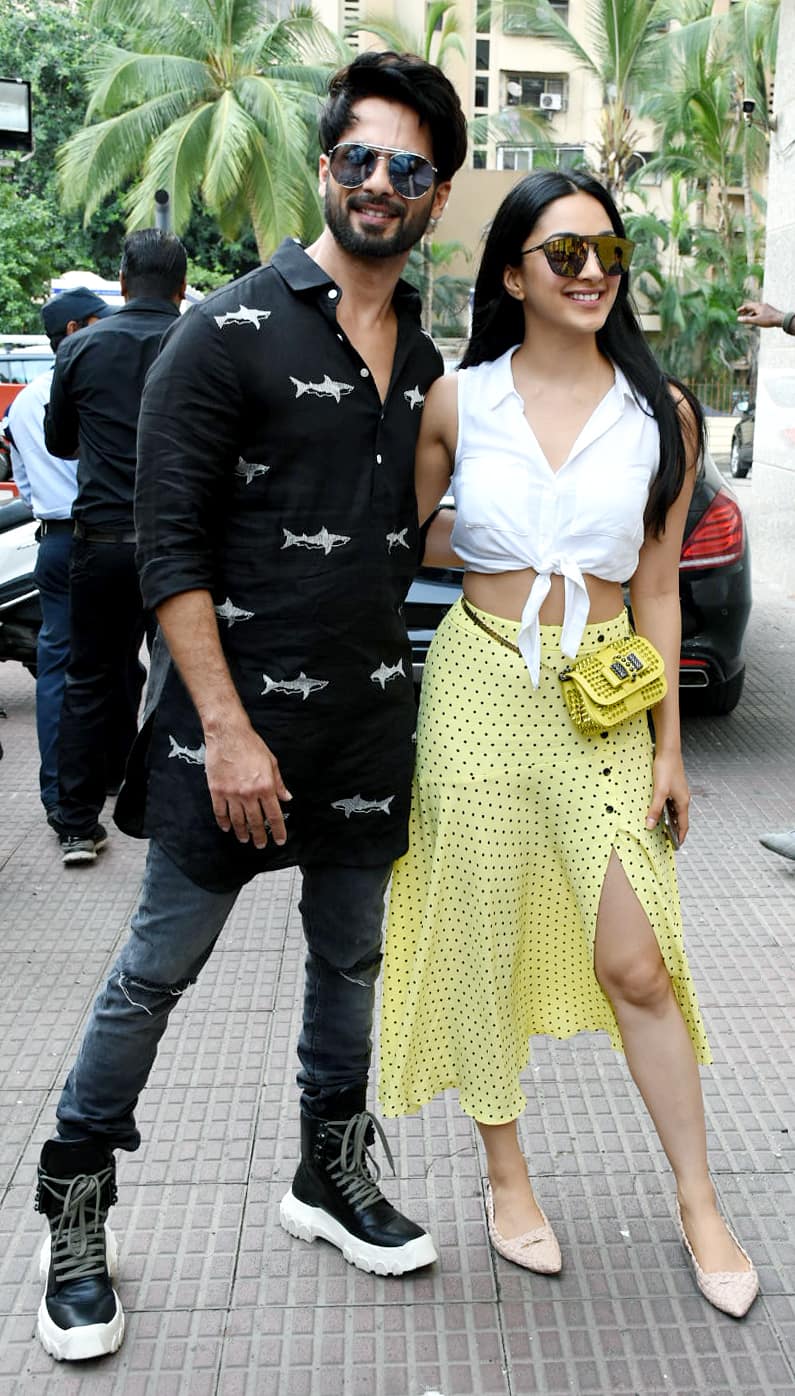 The film is an official remake of the 2017 Telugu blockbuster 'Arjun Reddy'. It is helmed by Sandeep Vanga who also directed the original. Shahid is said to have delivered his career-best performance in 'Kabir Singh' and the film has also emerged as his biggest opener to date and highest grosser after 'Padmaavat'.

'Kabir Singh' which saw an opening of Rs 20 crore, currently stands with the net collection of Rs 70.83 crore.