The actress walked out of the project citing date issues. 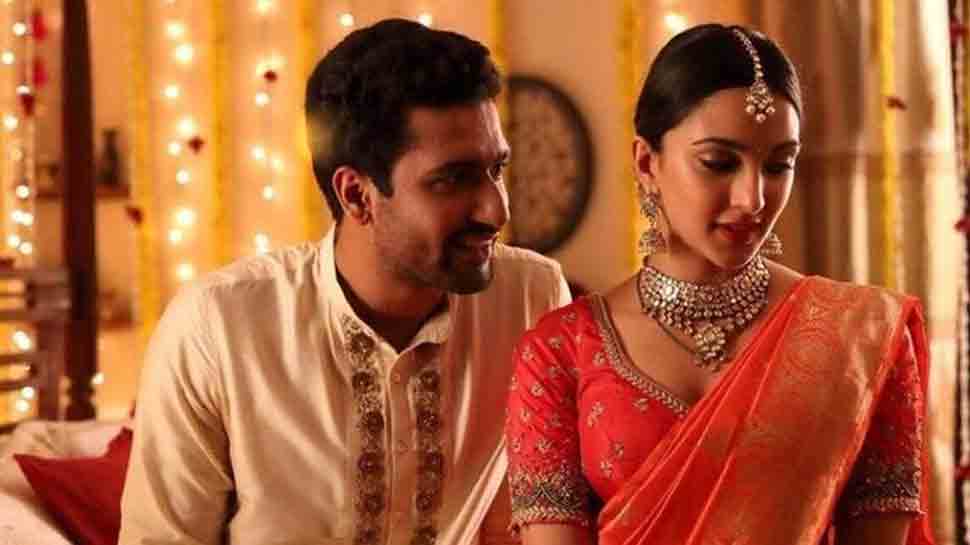 New Delhi: Actors Kiara Advani and Vicky Kaushal left everyone impressed when they appeared together in Karan Johar's short web story 'Lust Stories' last year. The chemistry between the two actors was much talked-about, so much that they got being signed in by a brand for their campaign.

Recently, we heard that Dharma Productions were considering to cast the actors for their next feature film too.

Vicky is the latest from the young crop of actors to become Dharma Productions favourite. Apart from 'Lust Stories', he was also seen in the hit film 'Raazi' last year. In addition, he has also been signed in to play a key role in 'Takht', to be produced by the banner.

Bhanu Pratap Singh is all set to make his foray into films, with a horror-comedy, that he's directing. While Vicky has reportedly been offered the meatier role, Kiara was offered the part of the female lead.

However, as per the latest report, Kiara has apparently turned down the offer. Bollywood Bubble quoted a source saying that Kiara had an extremely small part to play and moreover, the dates of the film clashed with another project that Kiara had already committed to.

Hence, the actress walked out of the project. The makers are now looking for another actress to fill in Kiara's place.

On the work front, Kiara is currently promoting her South film. She will soon begin shooting for Kabir Singh, in which she stars with Shahid Kapoor. She has also been roped in for multi-starrer film 'Good News' and has a special appearance in Abhishek Varman's period drama 'Kalank'.

Vicky, on the other hand, is awaiting the release of his next 'URI: The Surgical Strike'. The film will hit the big screens on January 11, 2019.

Sonchiriya trailer: Get ready to watch a rustic rebel story!