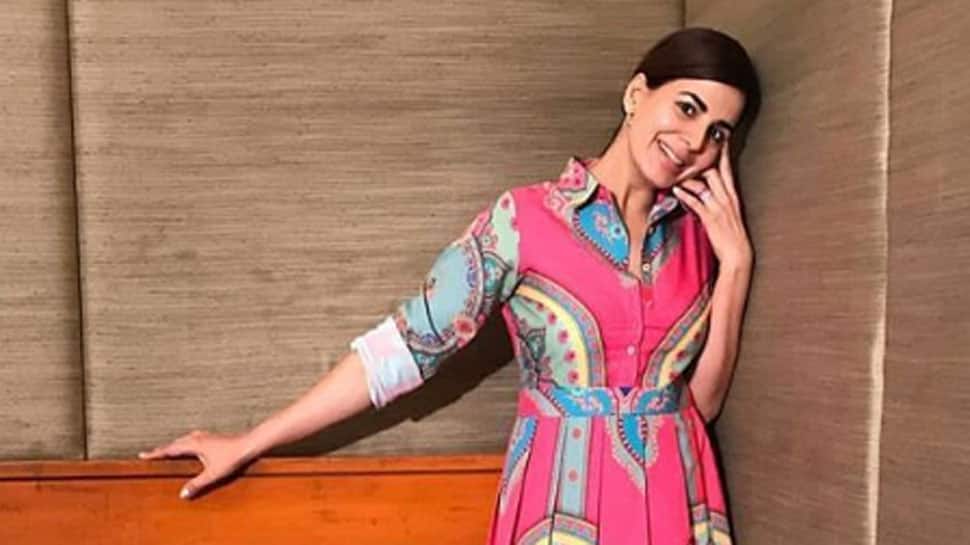 Mumbai: "Mission Mangal" is heading to Hong Kong, and Kirti Kulhari, who features in the film's ensemble cast, is excited. This, she says, proves that a good story can't be restricted to boundaries.

Directed by Jagan Shakti, "Mission Mangal" revolves around the story of India's Mangalyaan or Mars Orbiter Mission. The film will release in Hong Kong on January 2.

"A story like 'Mission Mangal' might be based in India but the emotions, the struggle, and the victory has a universal appeal," said Kirti, who essays role of Neha Siddiqui, one of the five female scientists at ISRO who were instrumental in making the mission possible..

"I was overwhelmed by the response of the film when it released. And now with the film releasing in Hong Kong, it proves that a good story will never be limited by any kind of boundaries. I am excited about the Hong Kong release. For them to see our endeavour in bringing the story of Mangalayan to life," she added.

Kirti will next be seen in the second season of the web series "Four More Shots Please!" and in the Hindi remake of the Hollywood film "The Girl On The Train".