Directed by debutant Laxman Utekar and produced by Dinesh Vijan, the film will hit the screens on March 1, 2019. 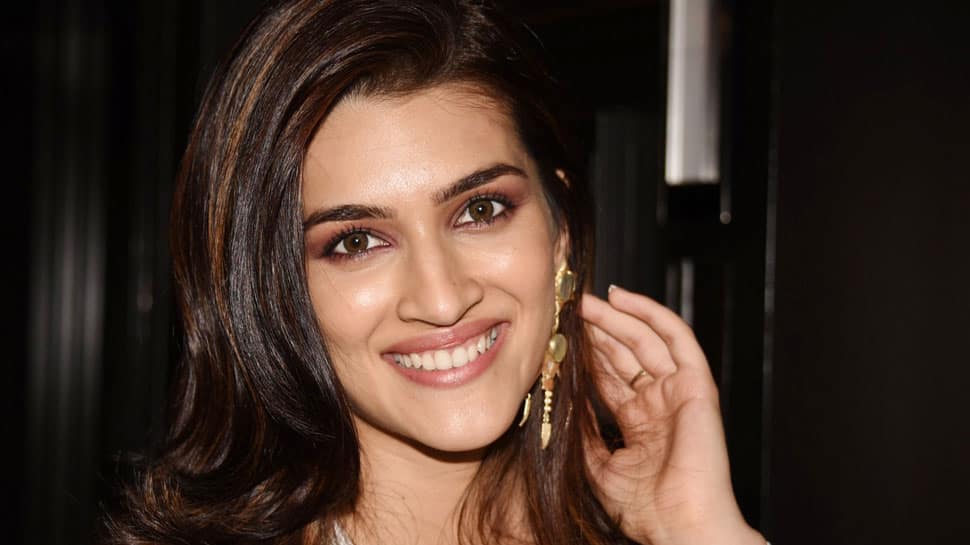 Mumbai: Actress Kriti Sanon is looking forward to the release of "Luka Chuppi", and says she is happy that the audience is connecting with the concept.

"I am always nervous when my film is releasing. But this time, I am also happy and excited because the audience is connecting with the concept," Kriti said.

"They are liking the whole concept of the film. So, I want to see how they actually react while watching the film. I feel this is one such film where I want to go to Gaiety cinema to see how audience is reacting to the film," she added.

"Luka Chuppi" tells the story of a couple who decide to go for live-in and how their whole family gets involved with their idea. Kriti shared her views while interacting with the media at celebrity photographer Dabboo Ratnani's calendar launch here.

Directed by debutant Laxman Utekar and produced by Dinesh Vijan, the film will hit the screens on March 1, 2019.