Kriti Sanon looked gorgeous in a pink and black lehenga with matching traditional jewellery. She opted for minimal makeup and carried that million-dollar smile as the paps went crazy clicking her.

New Delhi: Bollywood actress Kriti Sanon is gearing up for the release of her new film 'Panipat' and a special trailer preview of the film was held in Mumbai recently.

The entire star cast and crew of the film along with director Ashutosh Gowarikar were present at the event.

Sanon turned heads in a pink and black lehenga and matching traditional jewellery. She opted for minimal makeup and carried that million-dollar smile as the paps went crazy clicking her. 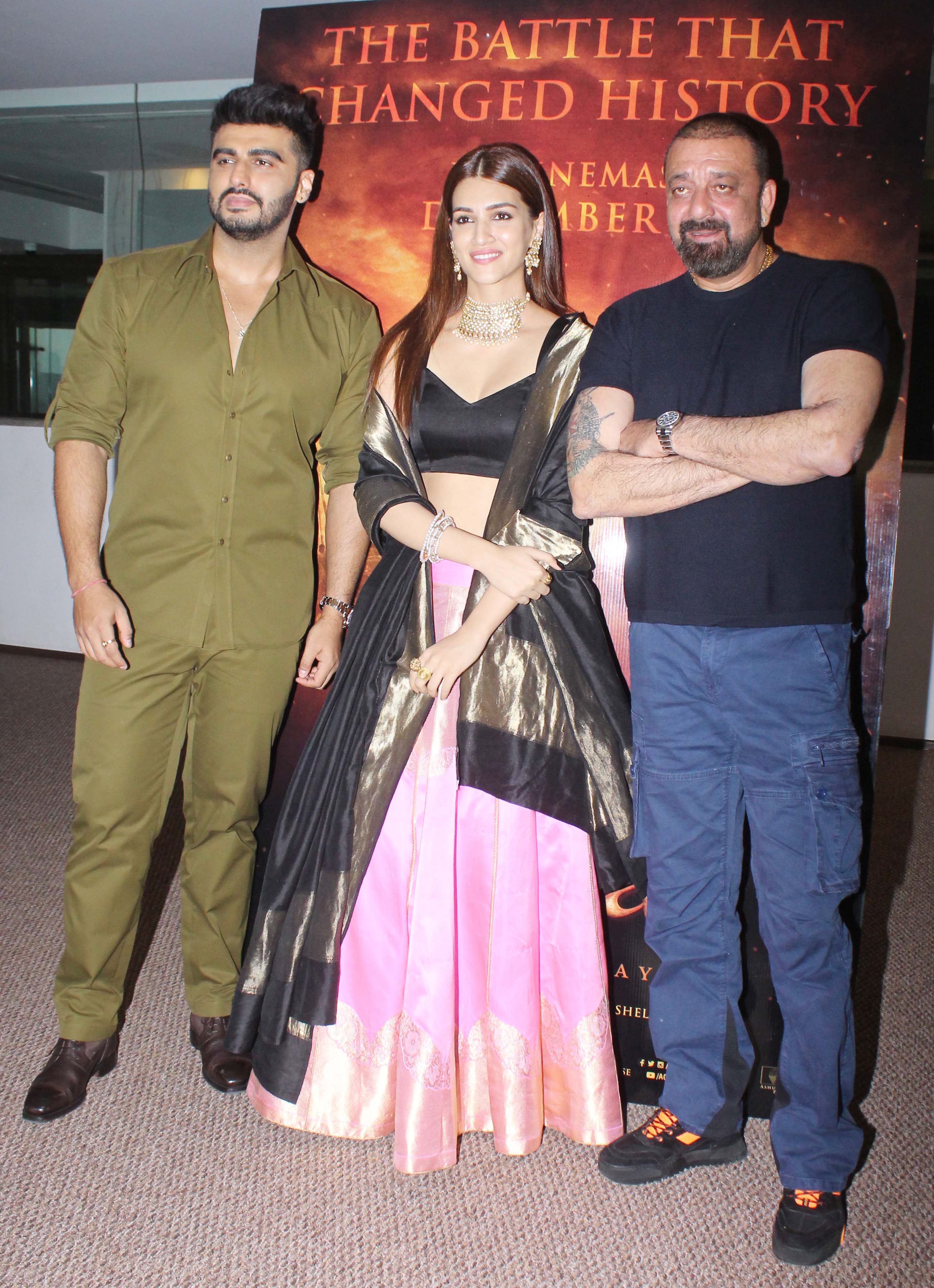 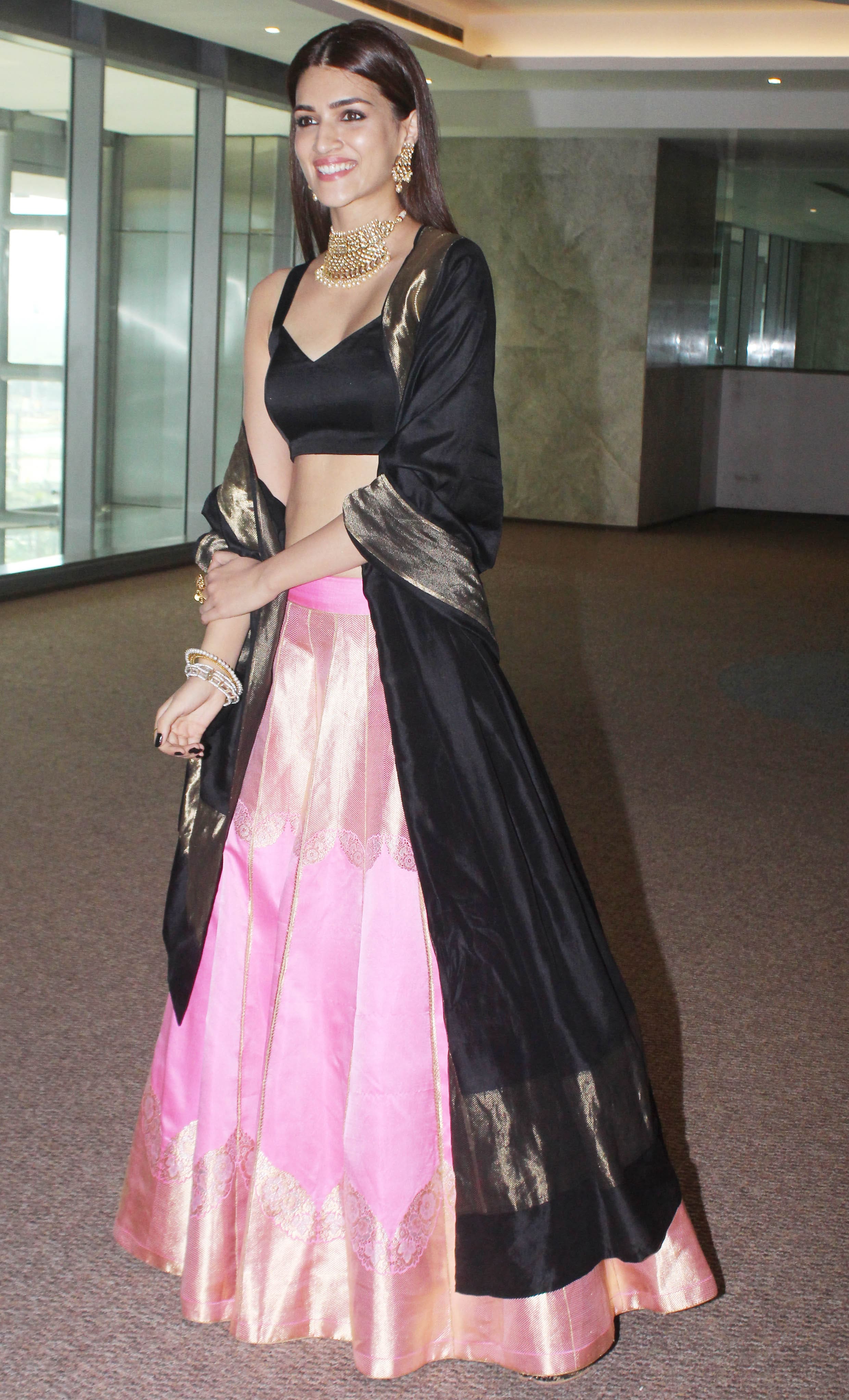 Directed by Ashutosh Gowarikar, 'Panipat' is a period drama based on the third battle of Panipat and went on floors in November 2018.

Arjun plays Sadashiv Rao Bhau and shaved his head off for the role. The actor also gained some weight and fans were intrigued with his transformation.

'Panipat' also features Padmini Kolhapure and Mohnish Bahl in pivotal roles and is slated to release on December 6 this year.