Salman Khan's brother-in-law Aayush Sharma made his Bollywood debut last year with 'LoveYatri'. The film released in October 2018 and also marked the debut of the gorgeous Warina Hussain. 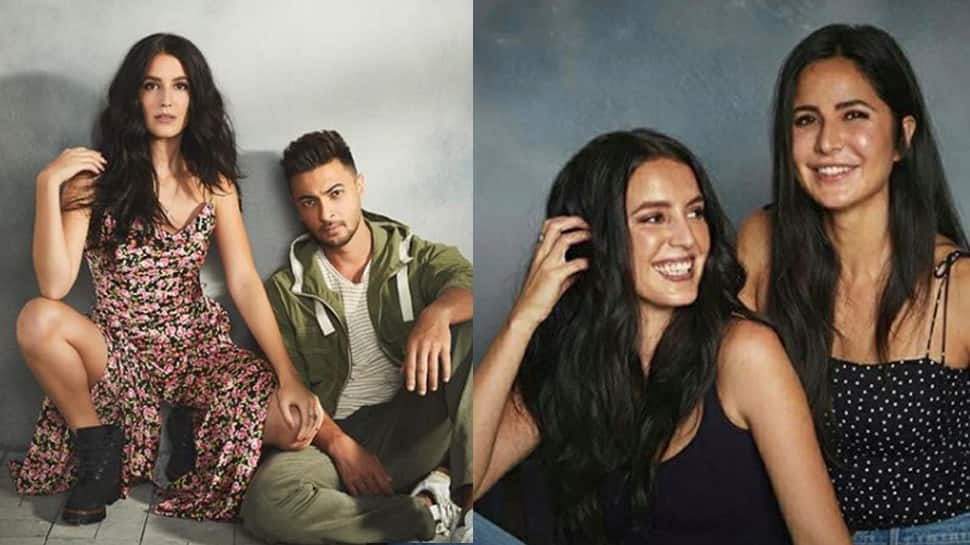 New Delhi: Salman Khan's brother-in-law Aayush Sharma made his Bollywood debut last year with 'LoveYatri'. The film released in October 2018 and also marked the debut of the gorgeous Warina Hussain.

Aayush has already backed his second Bollywood film and it is titled 'Kwatha'. The recent development is that the film has already locked its female lead and it is none other than Isabelle Kaif—sister of actress Katrina Kaif.

Confirming the same on social media, Isabelle shared a pic with Aayush and wrote, "I am super excited to be able to tell you that I have joined @kwathafilm! Thank you @aaysharma and @karanlalitbutani for the amazingly warm welcome! . @cultentertain @purplebullent #kwatha"

Well, we sure are excited to see the gorgeous Isabella Kaif make her Bollywood debut. And just how stunning do these two look in the pic!

Meanwhile, a day ago, Kat took to Instagram and shared an endearing photo with her 'didi' (elder sister)

Coming back to 'Kwatha', it will be helmed by Karan Butani and has Aayush playing the role of a soldier. The film is set in the village of 'Kwatha', on the India- Myanmar border.

Here's wishing Isabella all the very best for her first B-Town film!