His look from the film is also out. In the official poster, Manav is seen sitting astride a horse with a rifle in his hand. 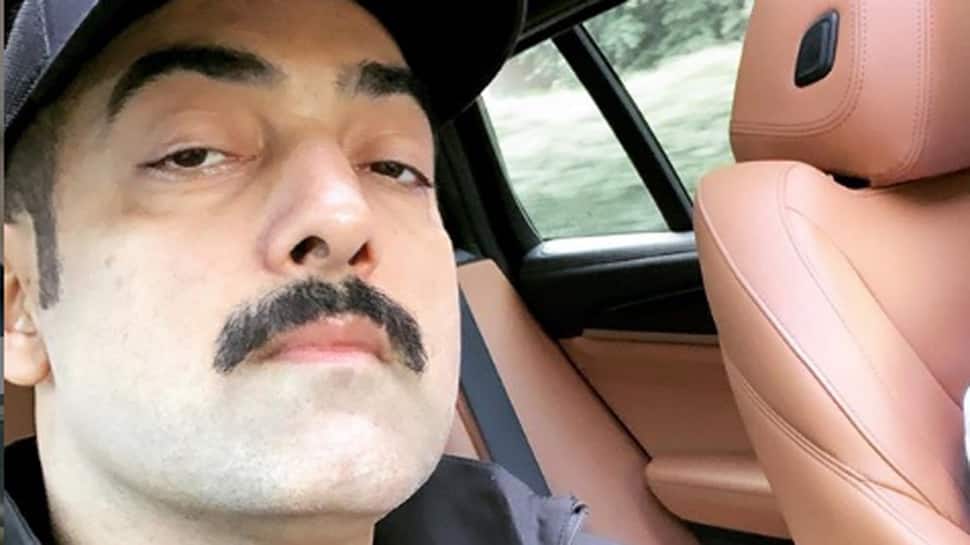 Mumbai: Actor Manav Vij, who plays a pivotal role in the upcoming movie "Laal Kaptaan", says the entire cast of the film has undergone voice modulation training for their characters.

"My role required me to learn horse-riding and sword fighting and that needed a lot of practice. We also underwent voice modulation for our characters. The way I speak will be very different from how I speak off the camera or in other films. 'Laal Kaptaan' has been one of my greatest journeys," Manav said.

His look from the film is also out. In the official poster, Manav is seen sitting astride a horse with a rifle in his hand.

Sharing more details about the shoot, he added: "It has been a surreal experience working and prepping for Laal Kaptaan. So many mixed emotions. It has been unique, adventurous and a bit hard all at the same time as we shot at remote locations under varied weather conditions."

Directed by "NH10" maker Navdeep Singh, the film is a revenge thriller that casts Saif Ali Khan in the lead role of a bounty hunter. The film also features Sonakshi Sinha and Deepak Dobriyal.

"Laal Kaptaan" is co-produced by Eros International and Aanand L Rai's banner Colour Yellow Productions. The film is scheduled to release on October 18.

Salman Khan back as Chulbul Pandey, kickstarts 'Dabangg 3' promotions in a teaser video—Watch