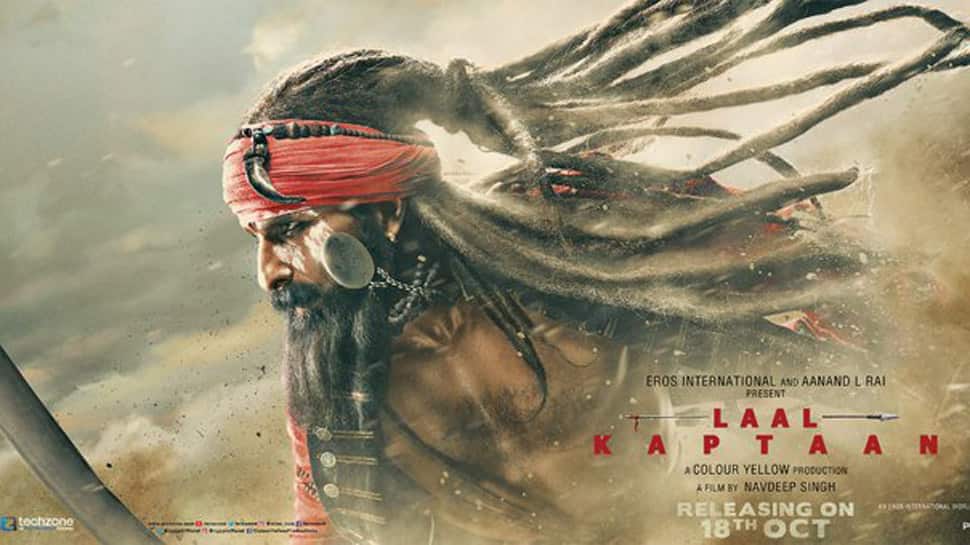 The trailer opens with a voiceover from Saif while he smears himself in ashes and elaborates upon life and death. “Aadmi ke paeda hote hi, kaal apne bhaise pe chal padta hai...use baapis libane. " He says referring to Yamraj, who is regarded as the Hindu god of death.

Saif looks eerily similar to Johnny Depp’s Jack Sparrow in The Pirates of the Caribbean franchise. The actor had earlier revealed in an interview that he had no clue about the resemblance otherwise he would not let that happen.

The film helmed by Navdeep Singh was earlier scheduled to release on October 11 but now it has been postponed to October 18.

Apart from Laal Kaptaan, Saif will also be seen in Nitin Kakkar's Jawaani Jaaneman. The web series Sacred Games featuring him in a pivotal role was nominated for the International Emmy Awards in the Best Drama category, adding yet another feather to his hat.