Life got 'ruined' with 'Gangs Of Wasseypur', tweets Anurag Kashyap; here's why 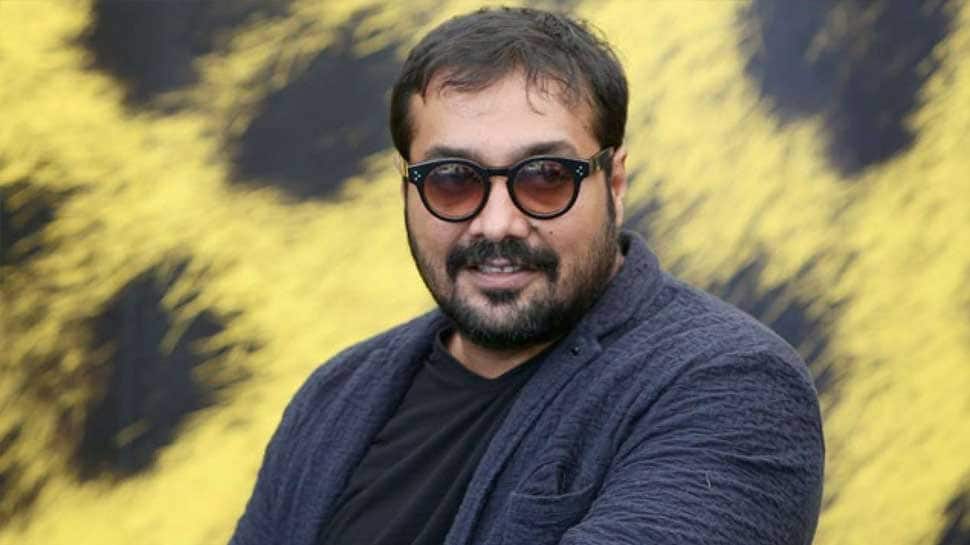 Mumbai: Filmmaker Anurag Kashyap says when 'Gangs Of Wasseypur' released on this day seven years ago, his life got "ruined".

June 22, 2012, was when the first instalment of the two-part 'Gangs of Wasseypur' released. It is a cult film that revolves around a gangster who clashes with a ruthless, coal-mining kingpin.

"Seven years back is exactly when my life got ruined. Since then all everyone wants me to do is the same thing over and over again. Whereas I have only been unsuccessfully trying to get away from that expectation. Anyways hope that 'Saadhe Saati' is over by the end of 2019," Kashyap tweeted on Saturday.

'Gangs Of Wasseypur', based on a real-life story, was loved by the masses for its rawness. It had managed to collected Rs 10 crore in the opening weekend.

He is currently working on a new film with Roshan Mathew and Saiyami Kher.