Mrunal Thakur-starrer "Love Sonia", which highlights the issue of human trafficking around the world, will be screened at Washington DC and Racine. 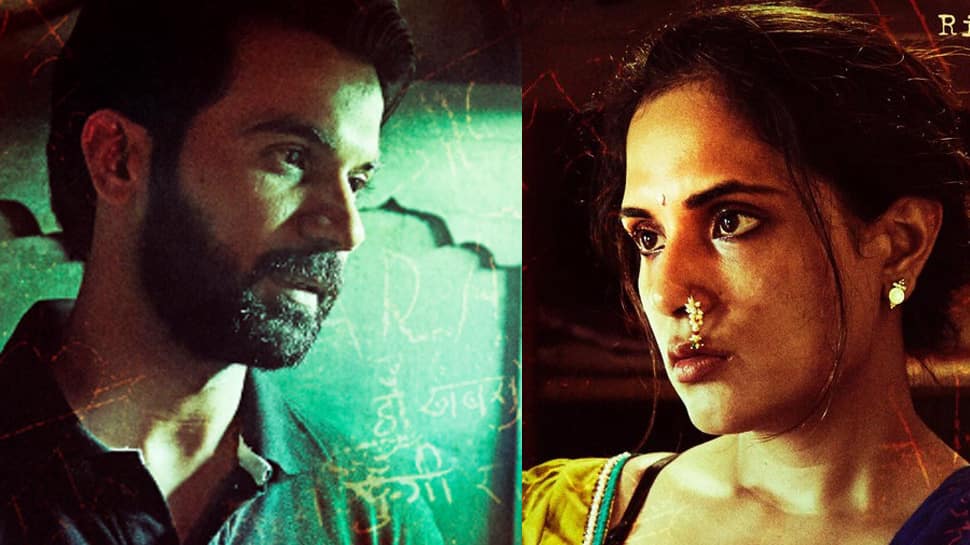 Mumbai: Mrunal Thakur-starrer "Love Sonia", which highlights the issue of human trafficking around the world, will be screened at Washington DC and Racine.

The movie was screened at one of Austria's oldest cinemas Stadtkino Wien, and will now be showcased in Washington DC and Racine.

It was screened in Vienna on May 27, and will be screened in Washington DC on June 9, followed by Racine on June 13.

"It feels absolutely amazing to be a part of 'Love Sonia', a story which deserves to be told. I would be travelling to Washington DC and Racine to highlight the gender dynamics of trafficking in human beings, as over 70 per cent of all detected trafficking victims are women and girls, and the need for a victim-centred, trauma-informed approach in all interactions with trafficking survivors," Mrunal said in a statement.

"'Love Sonia' is travelling around and globe and it's a great feeling. I really hope this film gets a wider reach so that it creates good awareness about human trafficking," she added.

The screening is organised by the ODIHR, an independent institution of the OSCE based in Warsaw, Poland.

Talking about her experience in Vienna, the actress said: "This was my first time in Vienna, Austria, and the best thing about screening the movie here was there were people coming from all over the globe, like from Russia, Kazakhstan, Central Asia, Stockholm.

"It was a wonderful experience and we feel so privileged to have screened this film for the top most agencies over the globe who fight for human trafficking."

The response to the screening in Vienna was "absolutely different", she said.

"One comment that I absolutely loved was when someone mentioned that this film ends on a hope note. The way Indian audiences respond to this film is completely different. I am glad that people see hope and are ready to fight against sex trafficking," Mrunal said.

Inspired by real events, "Love Sonia" is a hard-hitting story about Sonia, who risks her life to rescue her sister from a vicious human trafficking network across India, Hong Kong and Los Angeles. The film has an ensemble cast of Manoj Bajpayee, Rajkummar Rao, Anupam Kher, Sai Tamhankar, Adil Hussain, Demi Moore and Freida Pinto.

Badi Bahas: PFI and Congress behind the Bengaluru riots?

VIDEO: Pride saga of the country's valor before August 15