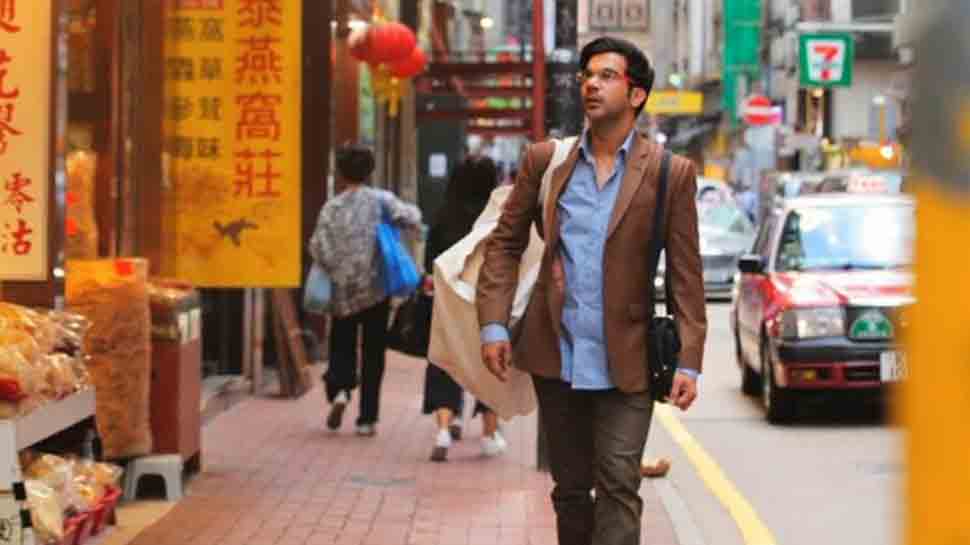 New Delhi: Actress Mouni Roy, who made a debut in Bollywood with Reema Kagti's 'Gold', is all geared up for her next project, titled 'Made In China'. The film is directed by Mikhil Musale and produced by Dinesh Vijan and also features talented actor Rajkummar Rao.

It is a story of a journey of a struggling Gujarati businessman and how he becomes a successful entrepreneur.

On Monday, Mouni unveiled the look of his co-star Rajkummar from the film on Twitter, writing, "This 2019 will bring you a journey of its kind. #MadeInChina in cinemas on August 30th, 2019. Happy New Year!" In the photo, Rao is seen wearing a brown coat over a blue shirt-pant as he takes a stroll in China.

Earlier talking about the film, Dinesh Vijan told Mumbai Mirror, "The story of a struggling but ambitious businessman is so relatable and Raj and Mouni have distinct looks that are true to the film’s fabric."

Apart from 'Made In China', Rajkummar will also be seen in ‘Ek Ladki Ko Dekha Toh Aisa Laga' with Sonam and Anil Kapoor, and 'Mental Hai Kya’ with Kangana Ranaut.