Mahesh Manjrekar disappointed with Ranbir Kapoor's Sanju, says it lacked as a biopic

The actor-director calls 'Sanju a good commercial film but a disappointing biopic. 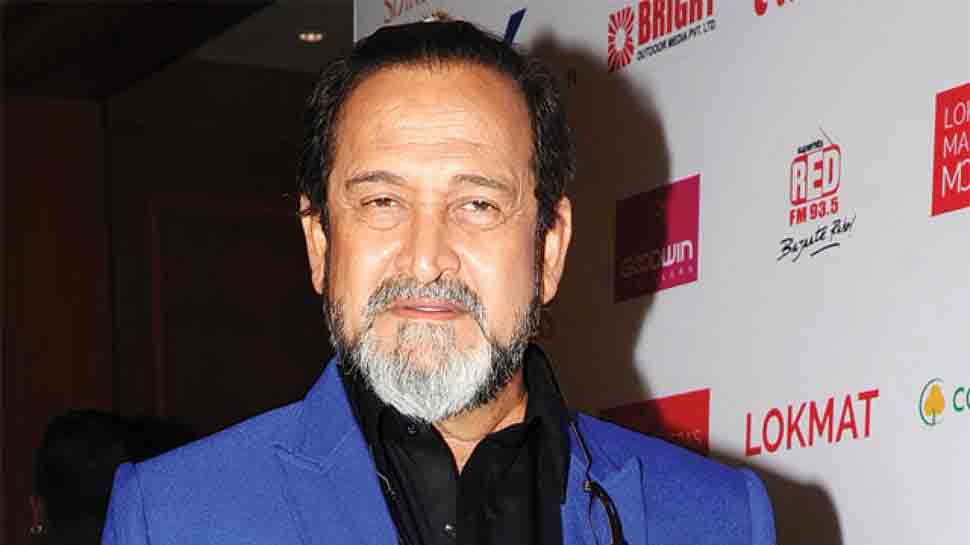 New Delhi: Rajkumar Hirani's last year directorial 'Sanju' made record-breaking collections upon its release in theatres and stands as the fourth-highest grossing films of all time.

The film followed the life of actor Sanjay Dutt, his addiction to drugs, his relationship with his father and his alleged association in the 1993 Bombay blasts. A multi-starrer film, 'Sanju' starred Ranbir Kapoor, Paresh Rawal, Vicky Kaushal and Manisha Koirala in lead roles, who received positive reviews for their performance.

And while many hailed Hirani for the film and the brilliant casting, there were few who criticised him for supposed image cleaning of Dutt, on whom the film was based.

Actor-director Mahesh Majrekar, who also starred in 'Sanju' recently opened about it during an interview with Mumbai Mirror and said that though the film stood out as 'one of the most successful commercial films, it lacked as a biopic'. "I have seen Sanju, and it is a well-made commercial film. However, it was left unexplored. I would have directed it with a different approach," he said.

As per Manjrekar, Hirani was on a journey to make a commercial film and he succeeded in doing so. He added that he enjoyed 'Sanju' as a film but was a little disappointed with it as a biopic.

It is to be noted that Manjrekar has co-starred with Sanjay Dutt in films like 'Kaante' and 'Musafir'. He has also directed him in 'Pitaah', 'Vaastav: The Reality', 'Nidaan', 'Kurukshetra', and 'Hathyar'.

Talking of Hirani, the filmmaker was accused of sexual harassment, reportedly by a woman who worked with the filmmaker on the 2018 film 'Sanju'. According to a HuffPost India article on Sunday, the woman claimed that Hirani sexually abused her on more than one occasion over a six-month period between March and September 2018.

The woman said Hirani first made a sexually suggestive remark on April 9, 2018, and then assaulted her.

However, Hirani denied all the allegations and issued a statement, saying, "I was completely shocked when these allegations were brought to my notice about two months back. I had suggested immediately that it is essential to take this matter to any committee or legal body. The complainant has chosen to go to the media instead. I want to very strongly state that this is a false malicious and mischievous story being spread with the sole intention of destroying my reputation."