A source close to the development said that the popular 'Munni' track will be recreated for the third installment with a twist. 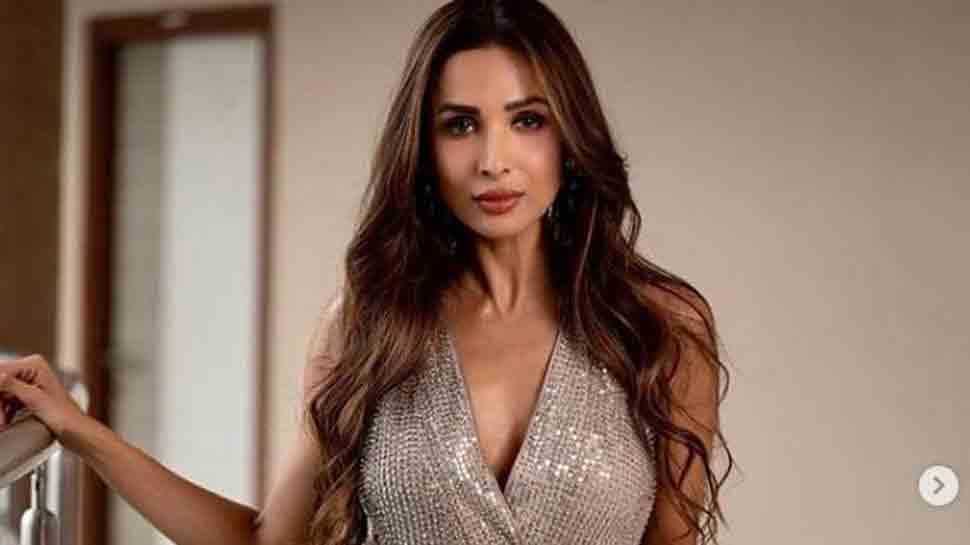 New Delhi: Salman Khan and Sonakshi Sinha starrer 'Dabangg 3' went to floors some time back and is one of the most anticipated films of the year. The film is co-directed by Arbaaz Khan, Prabhu Deva and Abhinav Kashyap and is slated to hit the screens by the end of this year.

Recently, during an interview with an entertainment portal revealed that work on the third installment of the film is nearly 60 per cent complete and the shoot is expected to be wrapped up by the end of September.

In the meantime, the question that looms over fan heads is whether Malaika, who was part of the first installment and delivered hit item number 'Munni Badman Hui', will be part of the third series. "No my dear, I am not involved with the film. Everyone involved with the project has moved on and I only wish each and everyone all the best for the venture," the 45-year-old said when asked, as per Pinkvilla.

A source close to the development said that the popular 'Munni' track will be recreated for the third installment with a twist. Earlier, it was reported that the makers of 'D3' planned to shoot the item number on Salman Khan. Names of actresses like Kareena Kapoor, Katrina Kaif, Mouni Roy and Warina Hussain did round who would groove alongside 'Bajrangi Bhaijaan' on the foot-tapping number.

"For the prequel portions, Salman will have to look younger as the scenes will be about a time when he had not become a police officer. He will also have another leading lady. Mahesh Manjrekar's daughter Ashwami Manjrekar will be launched with D3," a source told Pinkvilla.

The movie is being produced under the banner of Salman Khan Films and Arbaaz Khan Productions.

Priyanka Chopra birthday special: 5 times the actress bowled us over with her performances