Manikarnika - The Queen of Jhansi 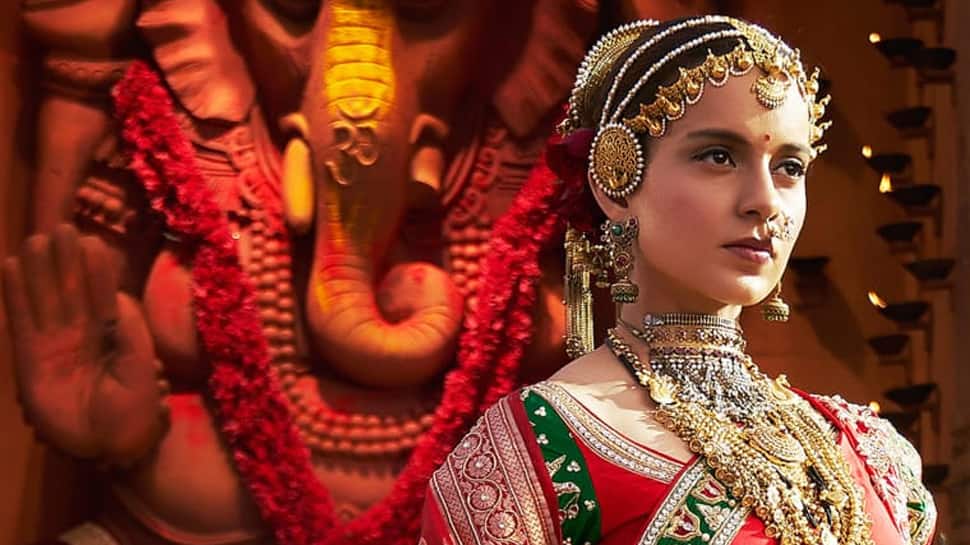 New Delhi: Kangana Ranaut's 'Manikarnika—The Queen of Jhansi' received rave reviews from critics and was lauded by the audience as well. The film tells the tale of the valiant Queen Laxmibai of Jhansi who fought against the British East India Company.

The film has now collected over Rs 80 crores at the domestic box office. Noted film critic and trade analyst Taran Adarsh took to Twitter and shared the latest collections.

The film also marked popular television actress Ankita Lokhande's debut in Bollywood. Lokhande plays the role of Jhalkari Bai in the film and her performance too, has been lauded by fans. After the release of the film, overwhelmed with the love showered upon her, Ankita took to Instagram and shared a heartfelt post. The actress expressed gratitude and thanked Kangana, Ekta Kapoor and Zee Studios for the opportunities that came her way. Lokhande also expressed special thanks for her fans and the media.