Manjot Singh opens up about his role in 'Dream Girl' 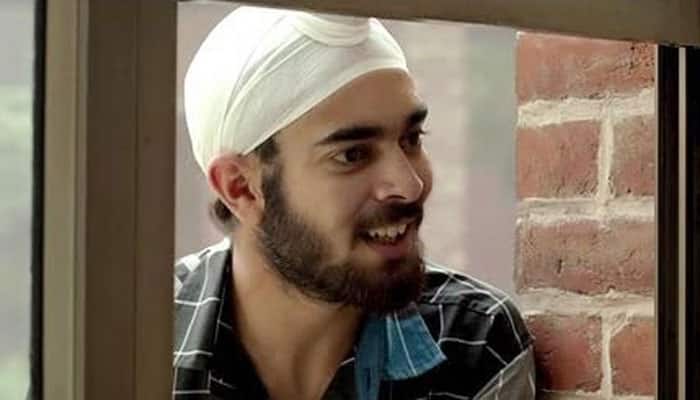 In "Dream Girl", Ayushmann will play a man who has the ability to talk in a female voice. As for Manjot, he will play "Ayushmann's best friend in the film".

"Whatever happens to him or whenever he has to solve a problem, I am his go-to person. I am always there by his side," Manjot told IANS.

Talking about the film, the actor added: "It's a one of a kind comedy film. It is a very funny film with hilarious dialogues. Such a film has never been made before."

The actor of "Fukrey" fame also shared his experience of working with Ayushmann.

"He has done amazing films and has an unconventional choice of films. He is a brilliant actor," Manjot said.

On the sets of "Dream Girl", he got fascinated by Ayushmann's personality.

"Being an experienced actor, Ayushmann would always guide me whenever I had a confusion. He is an honest and down to earth person. He has become like my elder brother. I would love to work with him again and again," he said.

"Dream Girl", directed by Raaj Shaandilyaa, was mostly shot in Mathura, Agra, Faridabad and Mumbai. The story is set in Mathura. The film also stars Nushrat Bharucha and is slated to release on September 13.

Dora And The Lost City Of Gold review: A frothy adventure