Marjaavaan movie review: Critics have this to say about Sidharth Malhotra starrer

The romantic drama is helmed by Milap Zaveri. 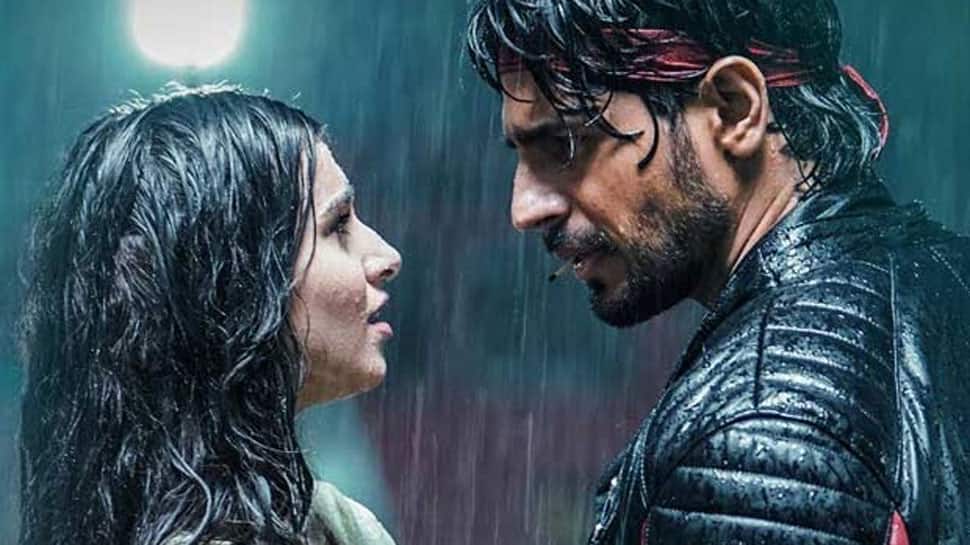 New Delhi: The 'Ek Villain' duo , Riteish Deshmukh and Sidharth Malhotra joined forces one more time for 'Marjaavaan'. The film has opened in theatres today and promises to be a revenge drama. 'Student Of The Year 2' actress Tara Sutaria plays the female lead in the movie.

Here's what the critics feel about the film:

The film reads like a list of the worst of '80s clichés. An all-powerful mafia don with everyone in his pocket. Check. His wayward son. Check. The brawny hero with the ability to beat 20 people at one go. Check. A good girl, and also a bad girl in love with the hero. Check. Cheesy, bombastic dialogue. Check. Extra loud background score. Double-check.  Filmfare

As a midget, who is obsessed with metaphors around height, Riteish doesn’t exactly look dreadful but his performance instills some fear. However, as he constantly mouths over-the-top filmy dialogues, it blunts his villainy making it unintentionally funny. Sidharth Malhotra, on the other hand, has a fine screen presence and he attempts to put in an honest performance. But his character is one-note and the film’s overall writing lacks the depth to make it impactful. The film’s leading lady, Tara Sutaria, looks beautiful in the role of a mute girl Zoya, but doesn’t have much to work with. Ditto for Rakul Preet Singh (in a special appearance), who plays a bar dancer, Aarzoo. She has little to do than showing off her moves on the dance floor and flaunting her perfect hour-glass figure. Times Of India

To be fair director Milan Zaveri (Masti, Satyamev Jayate) doesn't promise much even if you just go by the trailer of Marjaavan. But what unfolds on screen for 2 hours and 15 minutes is an example of a plot rendered hollow with cliches, big talk (courtesy Zaveri's calling card as a dialogue writer for films including Ek Villain), and over the top dramatics. Not that these haven't worked for Bollywood movies in the past. But when one hour into the movie, a scene comes up which could well pass off as the end, and you are searching for the exit, and realise you have to sit through another one and a half hours, it doesn't bode well for the movie. Khaleej Times