Rakeysh Omprakash Mehra is aware his upcoming "Mere Pyare Prime Minster" can get politicised owing to its title but the filmmaker insists that the film is a "true blue socially relevant" project with no political angle. 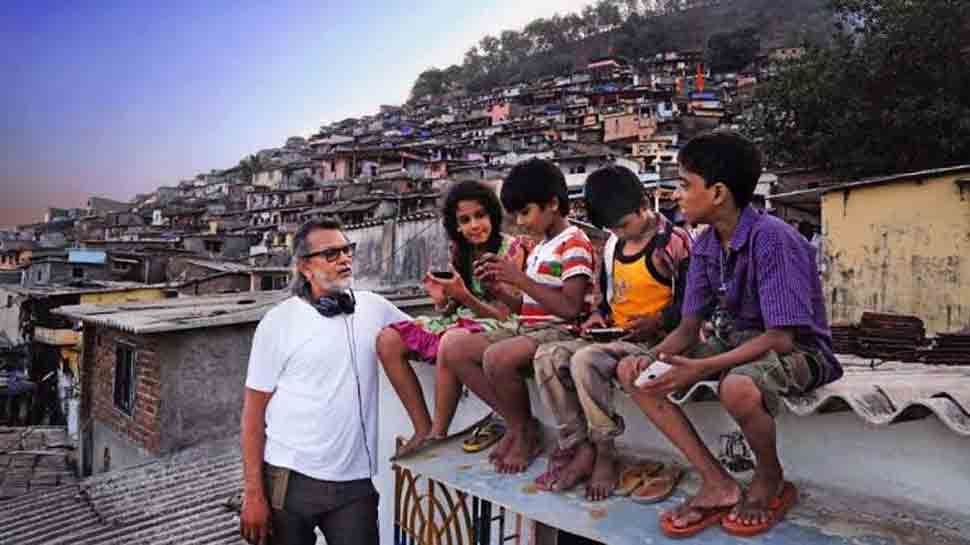 Mumbai: Rakeysh Omprakash Mehra is aware his upcoming "Mere Pyare Prime Minster" can get politicised owing to its title but the filmmaker insists that the film is a "true blue socially relevant" project with no political angle.

The film chronicles the story of a young slum kid who travels to the capital with his friends to meet the Prime Minister, after his mother is raped.

"It sounds like a political film because of the term 'Prime Minster' but it is a true blue socially relevant film. There's no politics there whatsoever. It picks up the idea of rape and how we deal with it, the aftermath and the victim," Mehra told PTI.

The director, who has helmed films like "Rang De Basanti" and "Bhaag Milkha Bhaag", says owing to the title the film "could get" politicised but is assured things will change once people watch it.

"It's more of a social message film than a political film. Looking at the response after the trailer, it feels the audience has evolved beyond our imagination," he added.

The film talks about the need of public sanitation through the eyes of an 8-year-old child, who vows to make things better after a tragic incident.

Mehra says the issue at hand is very sensitive and he has tried to look at it from the victim's point of view.

"We have seen rape from various point of views. We have seen it as revenge, as there should be justice and in the form of court room dramas. But here I'm trying to be very close to the victim and seeing it from the point of view of an 8-year-old child.

"Getting justice through law and order is there but there's a psychological damage, a trauma which the victim goes through. How can you erase that and carry on with your life. The film looks at that."

Mehra, who has previously helmed big scale films like "Mirzya", "Rang De Basanti", says he had to be conscious of his cinematic gaze while talking about a story such as this set in slums.

"There were lots of do's and don'ts for me. Don't insult the slums and the people down there or look down at them and have the so-called western perspective on a third world. Not show them as persecuted all the time. There's a celebration of life there and we should respect them.

"I was very nervous about that. That I shouldn't disrespect another human being because he or she is living in a slum. There's more bonding, caring in the neighbourhood."

The director shot the film on real locations with no sets and was constantly aware he was "invading their lives" and had to be more respectful.

"We cast from the slums. Everything was on real location and we built no sets, even for the home. So how do you shoot a whole film without completely disturbing them? But they were extremely cooperative.

"They were going about their work while I was shooting. There were announcements made that 'do whatever you want to do, but don't look into the camera!' Their contribution to the film is amazing."

The film is scheduled to release on March 15.