MIFF 2020: Countdown to film festival begins, here's what you can expect

The MIFF attracts filmmakers from all over the world. This edition has received 729 entries in National and 144 in International competition from 24 countries. 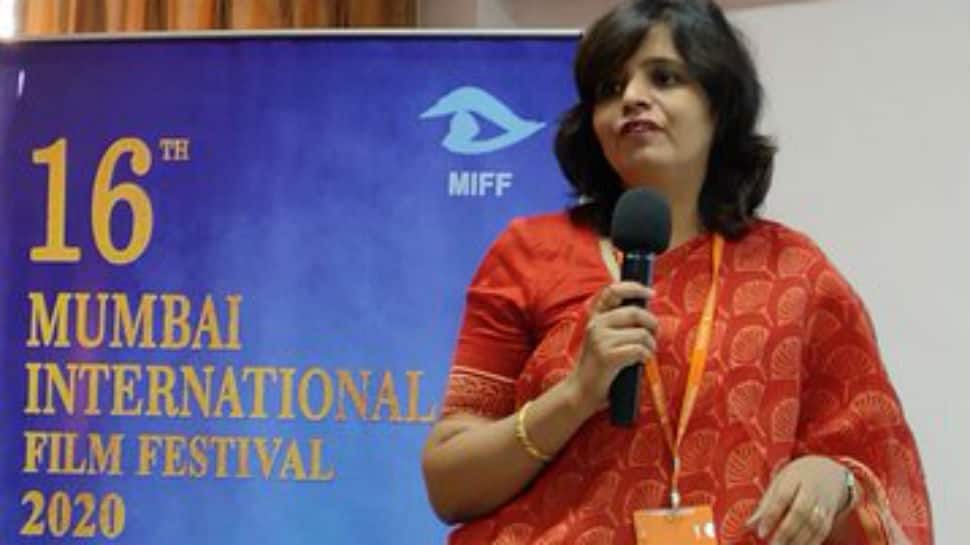 New Delhi: The 16th edition of Mumbai International Film Festival (MIFF 2020) for Documentary, Short Fiction and Animation films will be inaugurated on January 28 at Nehru Centre Auditorium, Worli, Mumbai. The festival will be special in many respects. Wide variety of films in competition sections will be screened, the late actors of documentary and animation genre will be remembered with special screenings in homage apart from exhibitions on a few of them. Animation lovers will also be delighted with some special documentaries.

#MIFF2020 to pay homage to renowned filmmakers around the world.

The MIFF attracts filmmakers from all over the world. This edition has received 729 entries in National and 144 in International competition from 24 countries.

The film festival will have a number of attractions such as a special package of films from European Union, Animation package from Russia, Finland and Balkan, Oscar-nominated films such as 'Fauve', 'Detainment' and 'Night At The Garden', 'Ireland' will showcase its best documentaries in the Country Focus section.

Films made by students of institutes such as FTII/SRFTI/NID/FTIT/Srishti/Craft School/Whistlingwood also add to the list.

During this16th MIFF, workshops on Drone Cinematography by Indian Institute of Drones will be conducted pic.twitter.com/aZh3S2Xq76

The MIFF 2020 will also have Sculpture and Photo Exhibition-cum-demonstration to Commemorate the 150th birth anniversary of Mahatma Gandhi and centenary celebration of Satyajit Ray.

A mobile app for MIFF has been launched by Smita Vats Sharma, Festival Director, MIFF and DG, Films Division in a curtain-raiser press conference held in Mumbai Press Club. She said, "MIFF 2020 is going mobile. All information on the festival can be accessed via the mobile app. The MIFF app will facilitate the delegates of MIFF to network and vote for films too."

The MIFF 2020 will conclude with an award ceremony on February 3.