The story happens to be essentially a love story presented in typical Dhulia style with desi flavour intact. 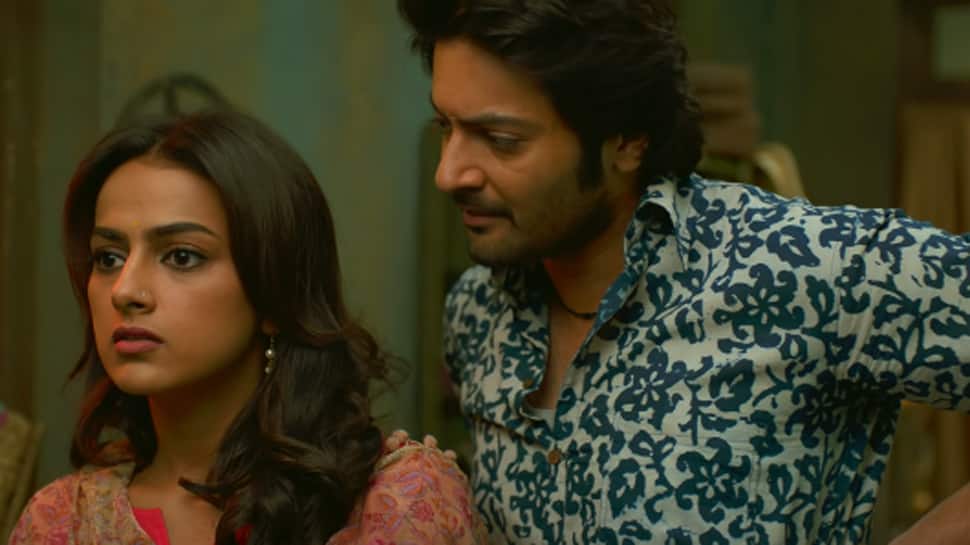 New Delhi: Filmmaker Tigmanshu Dhulia's work is seldom associated with a love story. But in 'Milan Talkies', the maverick filmmaker has ventured in that zone. He has however kept his hinterland touch intact and from the recently released trailer, we can safely say that it looks engaging.

The filmmaker has also acted in the movie and the dialogues are kickass. It's a love story between Ali Fazal and debutant actress Shraddha Srinath. The background track which plays in the trailer is foot-tapping and catchy.

The movie stars veterans like Sanjay Mishra and Ashutosh Rana in pivotal parts with Reecha Sinha and Sikandar Kher in supporting roles. 'Milan Talkies' will hit the screens on March 15, 2019, and is produced by PS Chhatwal.

The story happens to be essentially a love story presented in typical Dhulia style with desi flavour intact. The movie has been in the making for a long time and fans were eagerly waiting for the release date announcement.

Here's when Akshay Kumar's 'Kesari' trailer will be unveiled