Manushi Chhillar made India proud by winning the much-coveted title of Miss World 2017. 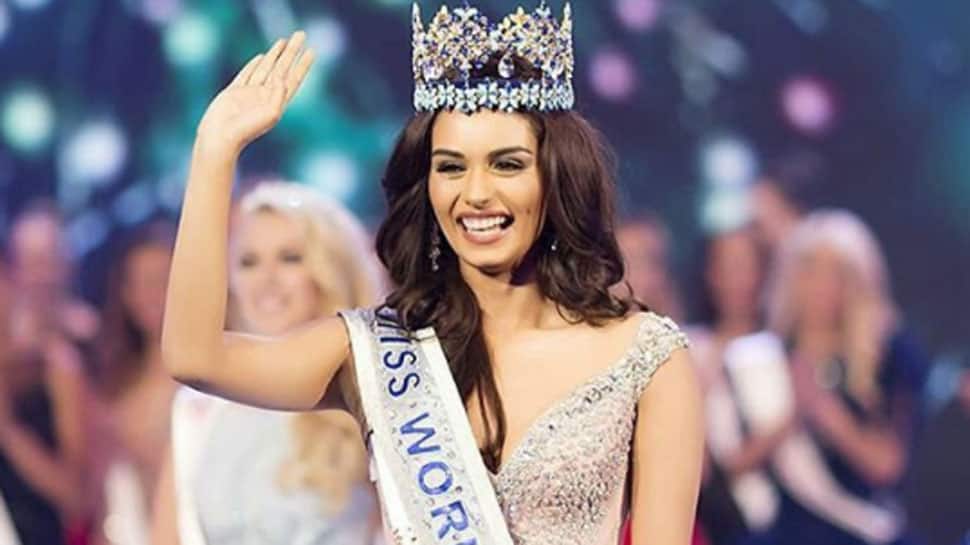 New Delhi: Wow! This news is surely an interesting one. Filmmaker Karan Johar is reportedly set to launch Miss World 2017 Manushi Chhillar in 'Student Of The Year 2'.

The buzz has it that he might actually cast her opposite Tiger Shroff starrer. According to India.com, the filmmaker is impressed much by the 20year-old beauty and finds her immensely confident.

He is aware about her popularity as she won the title after 17 long years and recently even made her sensational debut in ace lensman Dabboo Ratnani's annual calendar for this year.

The report further mentions that the filmmaker is all gaga over the Miss World, especially after he met her at the Miss India event and later at Filmfare Glamour and Style Awards 2017 respectively.

Manushi Chhillar made India proud by winning the much-coveted title of Miss World 2017 held in Sanya city, China. It took 17 years for India to win back the Miss World title, which was last bagged by Priyanka Chopra in 2000.

The 20-year-old beauty was crowned Miss World 2017 on November 18, 2017, by outgoing titleholder Miss World 2016 Stephanie Del Valle from Puerto Rico. The young and gorgeous Manushi is the sixth Indian woman to win the crown.

'Student Of The Year 2' is high on the buzz word and looks like it's going to be a two-heroine project as Chunky Pandey's gorgeous daughter Ananya making her Bollywood debut in the film is also doing the rounds.