Mumbai to host 2Oth edition of IIFA in Sept: Organiser

Since its debut in 2000, IIFA, which celebrates the magic of Hindi cinema on foreign shores, has been held in 16 cities, including Amsterdam, Dubai, Colombo, Toronto, Tampa Bay and Kuala Lumpur. 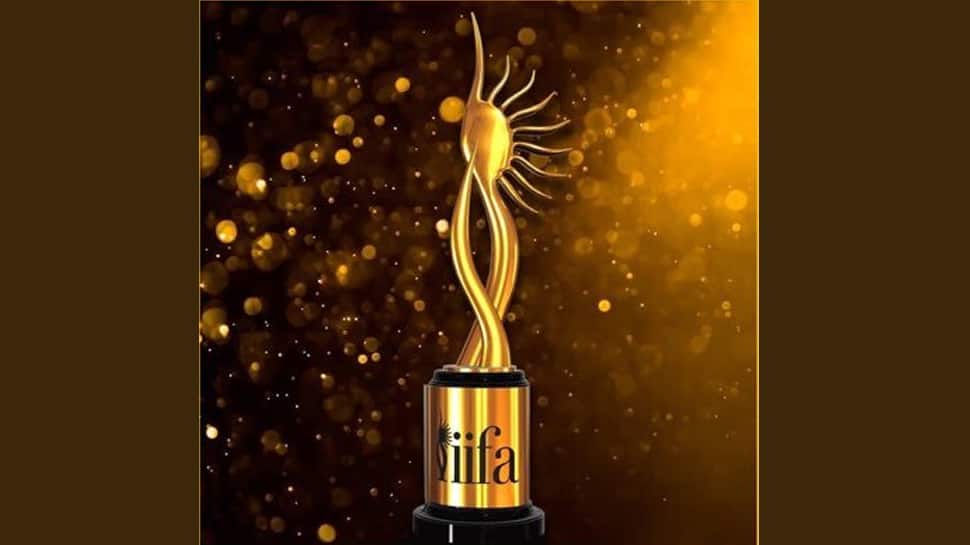 Mumbai: After having travelled to foreign locales of Madrid, New York, Johannesburg, Amsterdam, Dubai, Colombo and so on, the 20th edition of the International Indian Film Academy (IIFA) Awards is headed home in September, say organisers.

"We always dreamt of bringing IIFA back (to India) once. With so much happening in the industry now, we said let's give a shout-out and bring it to Mumbai city, where Bollywood sits. All in the hope that it generates as much excitement here as it does abroad," Andre Timmins, Co-Founder-Director - Wizcraft International, told IANS.

Since its debut in 2000, IIFA, which celebrates the magic of Hindi cinema on foreign shores, has been held in 16 cities, including Amsterdam, Dubai, Colombo, Toronto, Tampa Bay and Kuala Lumpur.

Timmins said the response to the 20th edition of the event had been encouraging so far.

"We are already getting a great response from the government of Maharashtra and from the industry. It's not about making the event bigger. It's about making it smoother and interesting with better story-telling," he said.

However, Timmins also has his anxieties given the buzz the news has generated in the industry. "I am very scared with the response because we just have 2,500 seats," he quipped.