It is Kunaal's first-ever romantic song and his portrayal in this genre has been extremely charming. Not to forget, Nazia has been also been breathtakingly beautiful and ravishing with her looks. 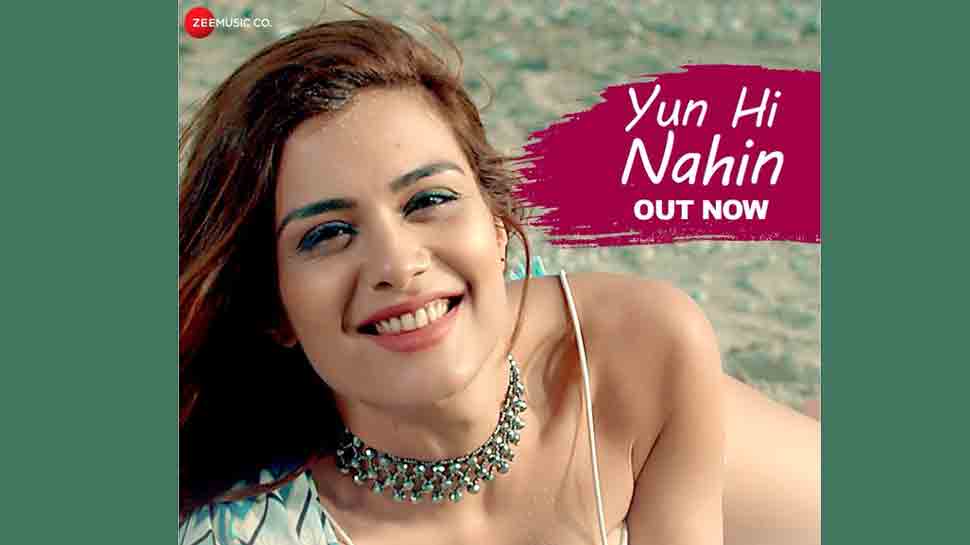 The makers of the most awaited horror film 'Mushkil' released their third song titled 'Yun Hi Nahin' and it's all about Kunaal and Nazia's sensational romance.

It is Kunaal's first-ever romantic song and his portrayal in this genre has been extremely charming. Not to forget, Nazia has been also been breathtakingly beautiful and ravishing with her looks.

The song has been shot in Greece at various exotic and serene locations. The track has been sung by Vardan Singh and Meenal Jain. Both Kunaal and Nazia's characters have been dressed exquisitely, especially Nazia who is all set to get your jaws dropped. Their effortless chemistry is the pleasing highlight of the song.

The film has been produced by Ravinder Jeet Dariya and directed by Rajiv S Ruia. Rajniesh Duggall, Pooja Bisht, Shafaq Naaz and Archana Shastry are also in the leads of the film along with Kunaal Roy Kapoor and Nazia Hussainami.

Big Bat Films is a motion picture company based in Mumbai, India and Athens, Greece. The core vision of the company is to provide original and engaging content.

Big Bat Films want to take the concept of film-making in the Indian context and broaden what and how films are made here. By working on integrated Indian and international content, Big Bat Films plan to work with a cross-section of Indian and international artists and technical crews who work to bring a more contemporary look to the Indian cinema.

The film is all set to release on the 9th of August 2019 and is sure to give you sleepless nights.

This story is provided by NewsVoir. ANI will not be responsible in any way for the content of this article.