Actor Kareena Kapoor will undergo dialect training for her historical period drama "Takht", which is based in the Mughal era and chronicles the story of two warring brothers. 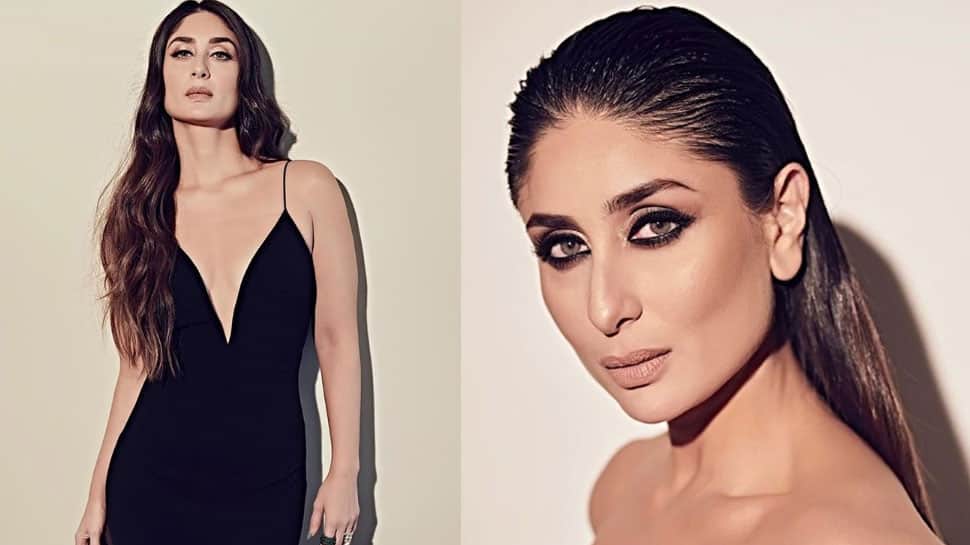 Mumbai: Actor Kareena Kapoor will undergo dialect training for her historical period drama "Takht", which is based in the Mughal era and chronicles the story of two warring brothers.

The 38-year-old actor says her character in the Karan Johar-directed film is "socially relevant."

"It's a different film because I've not really done a period film like this. There will be a certain amount of dialect preparation, look tests that will happen. I'm also working with Karan after a very long time so I'm very excited," Kareena told PTI.

The actor said Karan has evolved as a director and even she has "completely changed as an artiste" since they last worked together in "Kabhi Khushi Kabhie Gham" (2001).

"Hopefully it'll be a part which will be remembered because it's socially relevant. It's a strong character. The best part is it'll be completely different than what I did in 'Kabhi Khushi Kabhie Gham' as Poo," she added.

Rajkummar Rao and Dinesh Vijan's next to be titled 'Rooh-Afza'