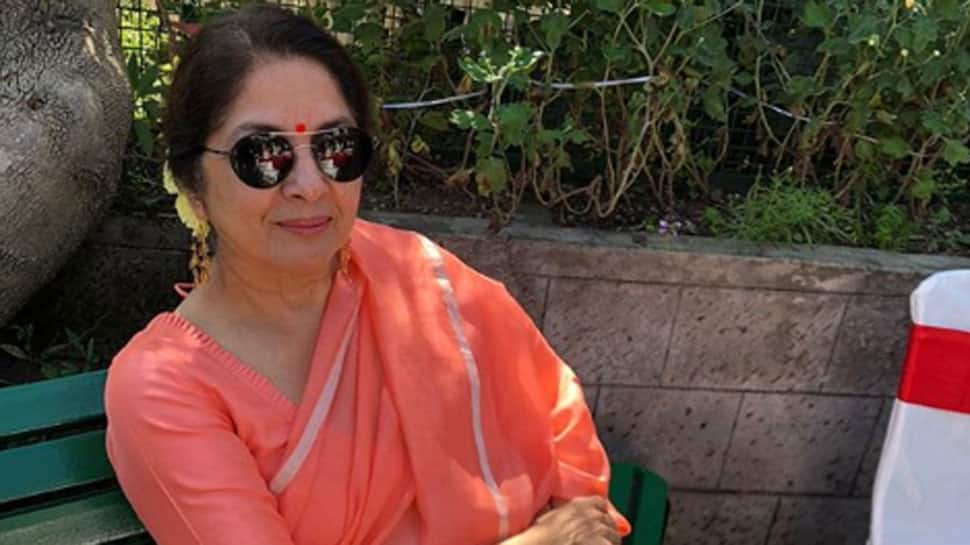 Neena, who has been on a roll with critically acclaimed films like "Badhaai Ho" and "Mulk", is kicked to be a part of a big commercial movie as it will reach a wider audience.

"I am feeling good and I'm very excited mainly because this kind of big commercial cinema is seen by a lot of people. Every actor wants to be seen by more people and appreciated by more people," Neena told PTI.

There were reports that though she would be seen playing mother to Akshay, her role won't be typical.

"I've told myself to work hard on it because a lot of people are going to see it. I am going to put my best in it," she added.

"Sooryavanshi" also features Katrina Kaif and is scheduled to release next year.