To be produced by Madhu Mantena, Allu Aravind and Namit Malhotra, the project has been a work in progress for the past three years. 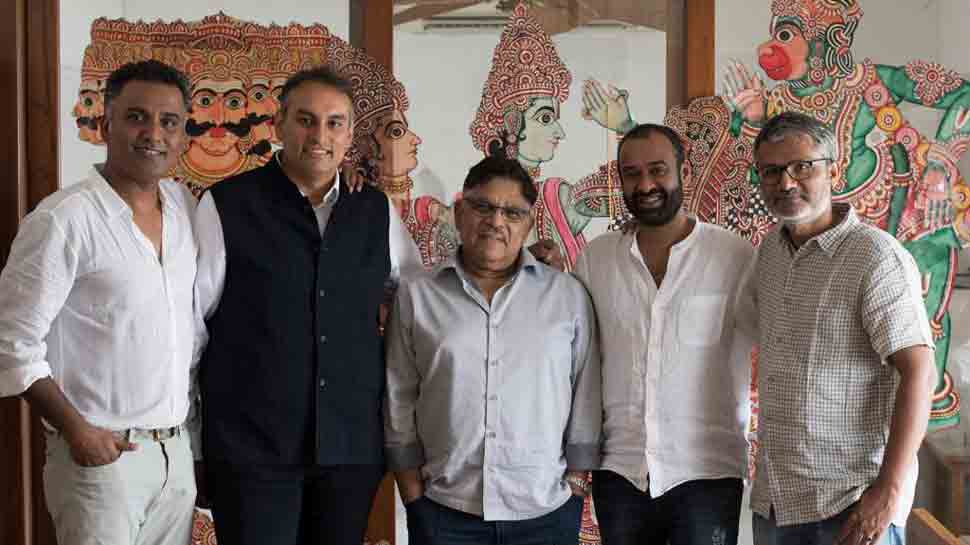 Mumbai: Filmmakers Nitesh Tiwari of 'Dangal' fame and Ravi Udyawar, who directed 'Mom', are set to helm a 3D version of the 'Ramayana'. With an estimated budget of Rs 500 crore, this will be a live-action trilogy in Hindi, Tamil and Telugu.

To be produced by Madhu Mantena, Allu Aravind and Namit Malhotra, the project has been a work in progress for the past three years.

"'Ramayana' will be made with actors from Hindi, Tamil, Telugu, Marathi, Gujarati and Punjabi film industries as the makers are targeting a pan-India as well as global audience," read a statement.

Tiwari admitted that it was a huge responsibility "because the `Ramayana` is not just a revered ancient text in Indian mythology but also an integral part of our culture and more relevant today" and added that "they are ensuring that whatever is said and shown has the stamp of authenticity".

Explaining his reasons for doing the films, he said his primary focus was the story. "If it pushes the envelope while challenging me as a filmmaker further and finds collaborators who share my vision and passion, I`m happy to join the team," he said.

Udyawar too is excited to direct the film. "I heard these stories from my grandmother and mother and passed them on to my children. Everybody knows the story of Ram, Sita and Raavan, it`s the story-telling that will make our trilogy memorable and I`m putting everything I have learnt into it to make it fun and engaging while staying true to the original," he added.

The team is yet to take a call on the filming and the release plan, but they are hoping to kick off the project next year and are targeting a 2021 release for Part 1, promising that there won`t be too long a gap between other two instalments.