No script or title for 'James Bond 25' yet

The 25th film of the James Bond franchise is reportedly yet to have a completed script or title, even if the official cast and crew line-up has been confirmed. 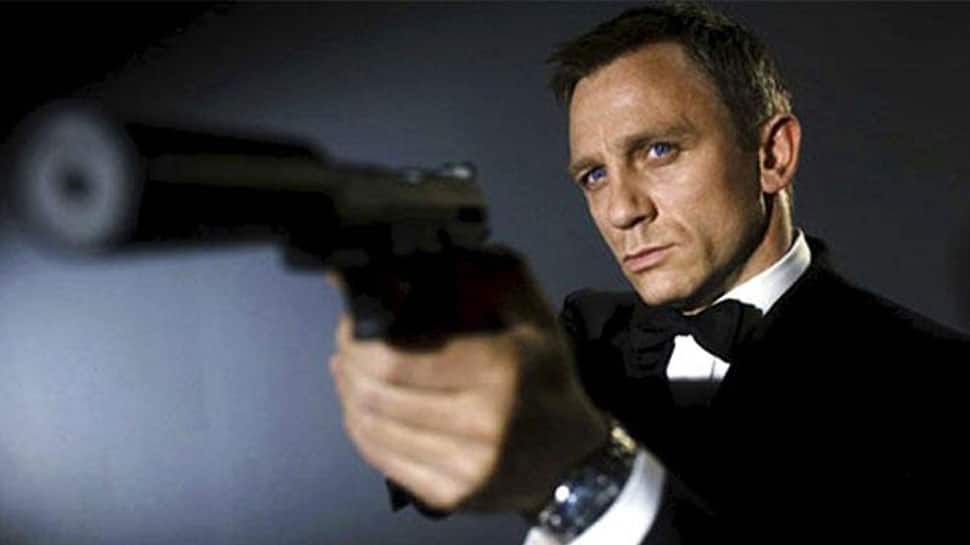 New York: The 25th film of the James Bond franchise is reportedly yet to have a completed script or title, even if the official cast and crew line-up has been confirmed.

The 25th James Bond film was launched in Jamaica. But there is already trouble over the title and plot, reports pagesix.com.

While Ralph Fiennes, Naomie Harris, Ben Whishaw and Lea Seydoux were formally announced as cast members on Thursday, along with the return of Daniel Craig as the famous spy, and Oscar winner Rami Malek as a villain, the movie has no title and no finalised script.

"They don`t have a script, there`s no title, it is nearly five years since the last Bond. It starts with a retired Bond living in wedded bliss, but the rest of the script is still being worked over," said a source.

"They rolled out the cast this week at Ian Fleming`s villa in Jamaica because if they wait much longer Daniel Craig, who is 51, will be too old, and then he really won`t do the film," the source added.

Brief details of the plot find Bond called back into action when his CIA cohort Felix Leiter, played by Jeffrey Wright, turns up asking for help to rescue a kidnapped scientist. It has been rumoured that the plot would also touch heavily on the dangers of powerful tech or social media platforms falling into nefarious hands.

On Craig`s return, the source said: "Everyone on the production side detests working with Daniel. He is so difficult and makes things impossible. But producer Barbara Broccoli thinks he walks on water, and only her opinion matters."

According to pagesix.com, there are some surprises in the works to inject life into Bond 25, including a cameo role for "View To A Kill" star Grace Jones. Plus, there is a currently scheduled brief return of Christoph Waltz as Blofeld, the villain captured alive at the end of "Spectre". However Malek`s character will reign as the key villain in Bond 25.