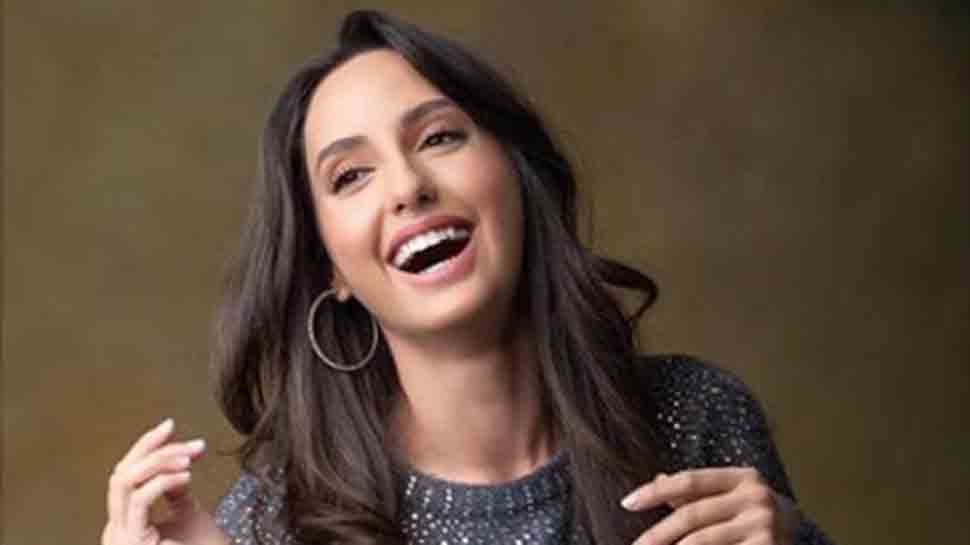 New Delhi: Nora Fatehi, better known as the 'Dilbar' girl has slowly made her own niche place in Bollywood. Last year was super successful for the Moroccan beauty as two of her dance songs topped charts and became blockbuster hits. Besides, 'Dilbar' from 'Satyamev Jayate', she also grooved impressively in 'Kamariya' from 'Stree' which was a big hit of 2018.

And her sizzling dance steps and popularity helped her bag Salman Khan's much-anticipated movie 'Bharat' and John Abraham's 'Batla House'. And as per recent reports, Nora has also been roped in for Remo D'Souza upcoming film 'ABCD 3', opposite Varun Dhawan.

Confirming the same, Nora told DNA, "I'm very excited to be a part of this project. Remo sir is extremely talented and I look forward to learning a lot from him. I’m equally thrilled to work with Varun and Shraddha, the trio has done an amazing job in their last venture (ABCD 2) and I can’t wait to join the squad. This is going to be an epic experience."

Fatehi has over 3 million followers on Instagram, and she keeps on creating a buzz with each new photo. The diva has a stunning Instagram profile, full of happening photos and videos.

Speaking about the Remo's film, 'ABCD 3' is tentatively titled 'Street Dancer' and the shooting of the film will commence in Punjab from January 22, followed by a major chunk being shot in the United Kingdom. The movie is scheduled to hit the screens on November 8, 2019, and is produced by T-Series honcho Bhushan Kumar.