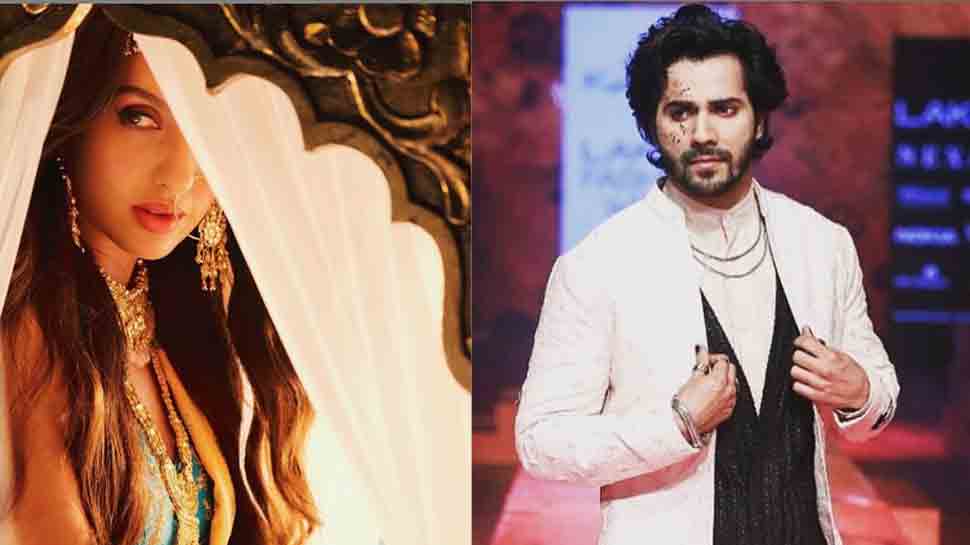 New Delhi: A lot of speculations has been going around Remo Dsouza's upcoming film based on dancing ever since Katrina Kaif walked out of the project. Earlier, it was speculated that actress Sara Ali Khan was being considered by the makers to fill in Katrina's place. However, Varun dropped a bomb of a hint on social media as he welcomed Shraddha Kapoor on board in a funny style.

And now, in the latest, we hear that it is not going to be Shraddha but Moroccan beauty and actress Nora Fatehi, who has been roped in by the makers to play the love interest of Varun in the film. Though there has been no confirmation by the makers on the same, we caught Varun and Nora exchanging some friendly banters on Instagram. 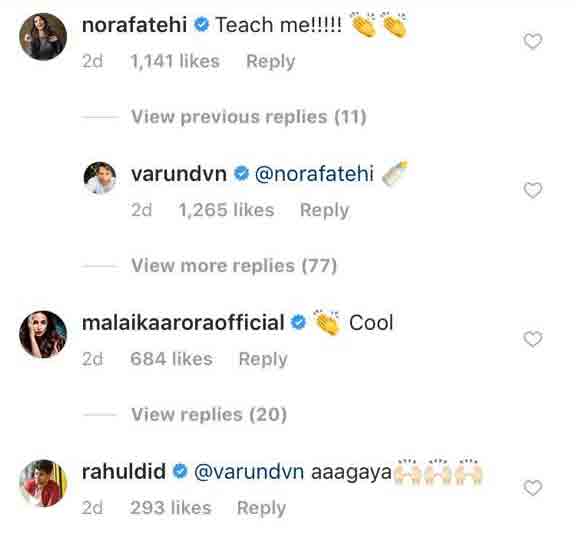 It was recently reported that due to her tight schedule for Ali Abbas Zafar's 'Bharat', Katrina was unable to allot time to Remo's film and hence walked out of the project.

Speaking about the film, 'ABCD 3' will be directed by Remo D'Souza, who has helmed both 'ABCD' films and also directed critically-lambasted 'Race 3' starring Salman Khan. Tentatively titled 'Street Dancer', the shooting of the film will commence in Punjab from January 22, followed by a major chunk being shot in the United Kingdom. The movie is scheduled to hit the screens on November 8, 2019, and is produced by T-Series honcho Bhushan Kumar.

Simmba bash: Ranveer Singh steals the show with his grand entry, Deepika Padukone greets all with a smile