The film, which is written by Vanita, aims to create awareness about child abuse and highlight the importance of communication. 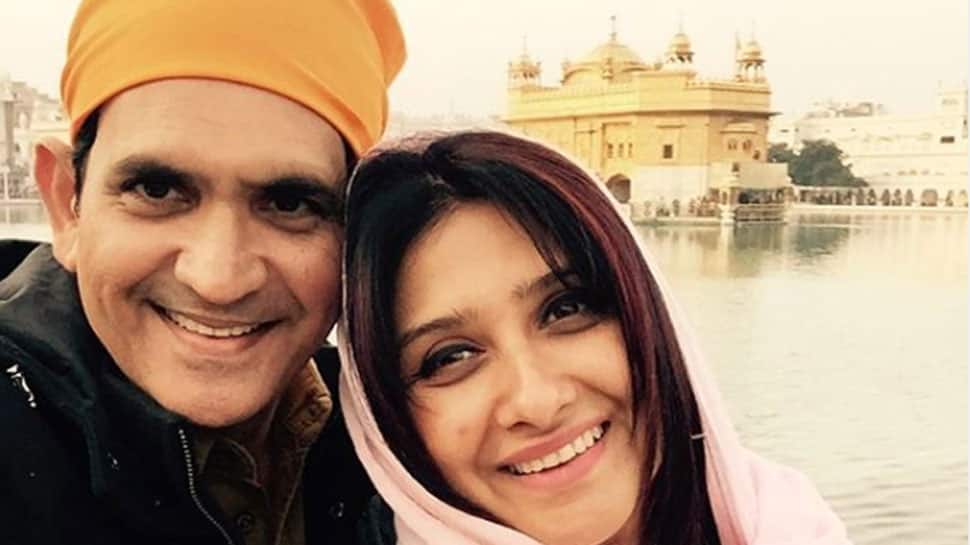 Mumbai: "Mary Kom" maker Omung Kumar B's wife Vanita makes her debut as a director with a short film "Ave Maria", which puts the spotlight on the issue of child abuse in India.

The film, which is written by Vanita, aims to create awareness about child abuse and highlight the importance of communication.

"I have always put in my innermost thoughts and feelings to my work whether as production designer or my creations for home decor. So, when it came to my directorial debut, I had to choose a subject that I was most pretentious by and hence I'm bringing ‘Ave Maria' to light that deals with child sexual abuse. As a storyteller, I want to convey a narrative that strikes the right chord in people's mind and soul. This is my first step towards that path and I hope viewers comprehend every story I tell," Vanita said.

The release date of the film is not yet decided. She plans to showcase the film in international film fests like the Manchester Film Festival and the Liverpool Film Festival.

Talking about "Ave Maria", Omung said: "The number of children who experience sexual abuse and don't tell anyone is more than we can imagine. And these are the stories which as a responsible citizen of the country I wanted to showcase. Vanita and my endeavour is always to speak our mind and put forth what is required to be told to viewers."

"Ave Maria" has been produced by Banijay Asia and Omung Kumar.