On 46th wedding anniversary, Amitabh Bachchan reveals how he got married to Jaya Bachchan

"Pandit and family informed .. next day all set .. flight at night .. marriage to finish before the flight," Amitabh Bachchan wrote. 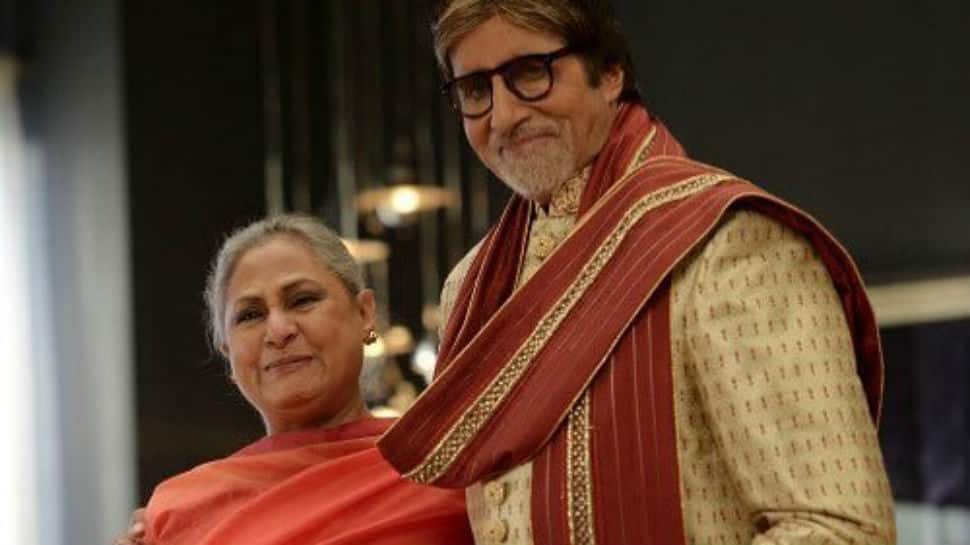 New Delhi: On the eve of 46th anniversary, megastar Amitabh Bachchan shared an interesting story of his wedding to Jaya Bachchan. In his blog post, Big B wrote that after the success of their film Zanjeer, the duo and their friends had planned to go to London. However, his father, late poet Harivansh Rai Bachchan said that they could go for the vacation only after the two got married.

"Seeking or rather informing parents that we were a group of friends going to England .. who all are going came the query from Babuji .. names disclosed .. Jaya is also going with you .. you both are alone .. yes .. if you have to go marry," read an excerpt from the 76-year-old actor's post.

Big B further added that soon after that, the wedding preparations began, the families were informed and they married on the day they were to catch the flight.

"Pandit and family informed .. next day all set .. flight at night .. marriage to finish before the flight," he wrote.

"I dress up in formal marriage Indian .. get into my car and want to drive to Malabar Hill where her friends lived and where the ceremony was to be done," Amitabh Bachchan added.

He also mentioned how the wedding wrapped up: "Waiting all set at Mangal, the name of the house on rent on the 7th road JVPD Scheme .. and it begins to drizzle .. neighbours rush out to me .. leave for the wedding now .. the rain is a good omen .. off I went .. wedding over in a few hours .. done .. Mr and Mrs proclaimed .. over."

Amitabh Bachchan and Jaya Bachchan have worked in many films together, before and after their wedding - Guddi, Zanjeer, Sholay, Silsila, Kabhi Khushi Kabhie Gham - to name a few. The couple is parents to daughter Shweta Bachchan Nanda and son Abhishek Bachchan, an actor.

No one questioned when I played college girl at 30: Taapsee Pannu on 'Saand Ki Aankh' criticism