"Happy anniversary to the parentals! Love you both eternally," Abhishek Bachchan wrote. 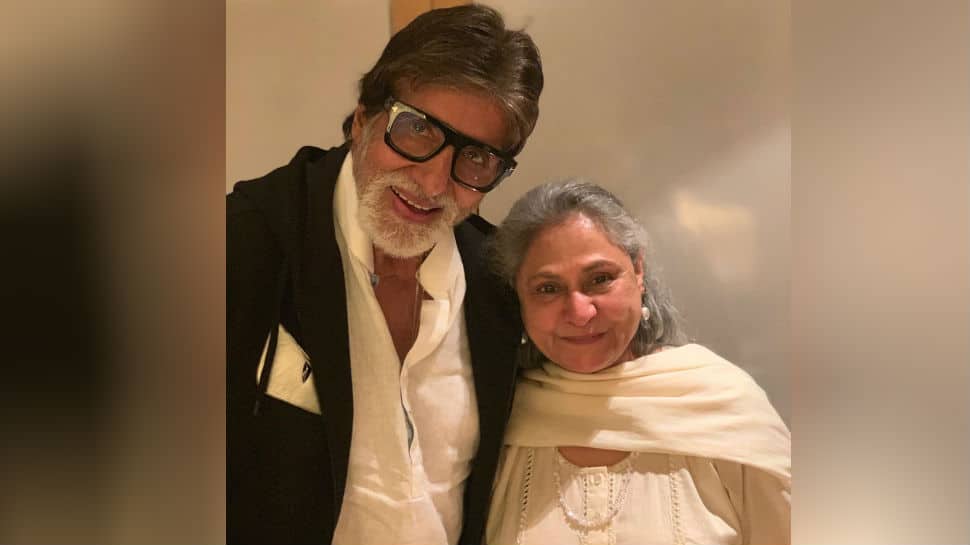 New Delhi: Actor Abhishek Bachchan picked out one of the best pictures from his family album to wish his parents Amitabh Bachchan and Jaya Bachchan on their 46th wedding anniversary. "Happy anniversary to the parentals! Love you both eternally," he wrote, adding the hashtag '46 and counting.'

In the loved-up post, Amitabh and Jaya, both casually dressed, can be seen posing with big smiles on their faces.

The couple's photo has been liked by celebs like Sonali Bendre, Farah Khan, Neetu Kapoor, Esha Deol and others. "Love them," wrote Neetu.

Happy Anniversary to the parentals! Love you both eternally. #46andcounting

Amitabh, 76, and Jaya, 71, co-stars of films like Guddi, Piya Ka Ghar, Abhimaan, Mili and others, married on June 3, 1973. Abhishek is their younger child and his sister is Shweta Bachchan Nanda, an author. She is married to businessman Nikhil Nanda. Navya Naveli and Agastya are their two children.

Abhishek is married to actress Aishwarya Rai Bachchan and the couple is parents to daughter Aaradhya.

On the work front, Big B was last seen in Badla. Jhund and Brahmastra are his upcoming films. He also has Tamil film Sye Raa Narasimha Reddy in the line-up. The film stars him in a special role.