Our roles get chopped in midst of shooting: Zeeshan Ayyub

Manu Sharma in "No One Killed Jessica", Murari in "Raanjhanaa", Arif in "Shahid" or Chintu Singh in "Tanu Weds Manu Returns", Mohammed Zeeshan Ayyub has played all these roles and more with aplomb, and his performance in the latest release "Article 15" is also winning him praise. 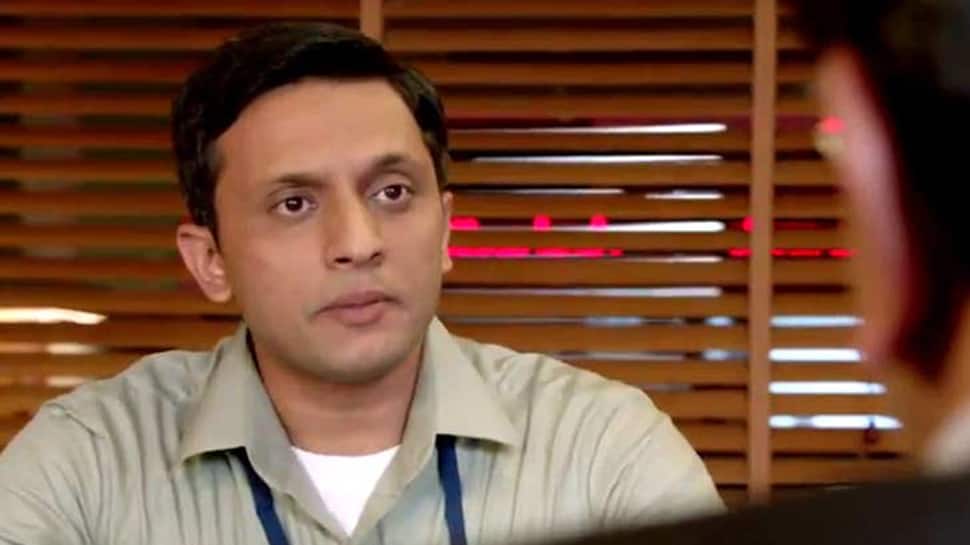 Mumbai: Manu Sharma in "No One Killed Jessica", Murari in "Raanjhanaa", Arif in "Shahid" or Chintu Singh in "Tanu Weds Manu Returns", Mohammed Zeeshan Ayyub has played all these roles and more with aplomb, and his performance in the latest release "Article 15" is also winning him praise.

The actor says that more often than not, his character gets cut down at the last moment from films, and that, he feels, is unfair to any artiste.

"Though I choose films in which I have a character that is substantial and creates an impact on the main narrative, most of the time our characters get chopped in the middle of shooting. That is why there are times when our on-screen characters look like props. So when people say that the scenario is changing (for actors like me), at times I question, 'Are they, really?'," Zeeshaan told IANS in an interview.

Recounting an incident when he was told to play second lead in the film, and was told he would feature on the poster as well, Zeeshan said: "When the shooting was going on, I started noticing how the character was changing and my solo scenes got cut from the screenplay... Of course, I was disheartened and thought of going to court because those things were mentioned in the contract.

"But then, what will I get in the end? Nothing... except the tag of a trouble maker. Therefore, it only makes sense to walk out silently and never work with those production houses ever again. There is a constant power play taking place happens here."

In Anubhav Sinha's "Article 15", though Zeeshan has a short screen time and he shot for it only for two days. But he says the story moves forward because of Nishad, the character he plays.

The film addresses the issue of discrimination based on caste, creed and religion in society.

There are multiple reasons why the actor gave the nod to the film.

"Apart from the impact of the character, I also did the film because of its message. It is a film with a socio-political reality that is needed to be changed if we really want to build a progressive society.

"Being a Muslim, there are occurrences when I faced negativity," shared the actor, who spent a lot of time in Delhi, where he studied at the National School of Drama.

Did he ever face any discrimination because of his religion?

"In Delhi, there was one time... After a blast took place at Connaught Place (referring to September 13, 2008). When I was going to Mayur Vihar, I was stopped at a signal and there was checking. Though I thought it was a regular one as such things happen in Delhi, when they saw my name on my driving licence, I was asked unnecessary questions.

"When I spoke to them quite logically and questioned, 'If that is the rule then why all the cars before me got away without any questioning? Am I being stopped because of my name? What is the problem?

"They did not have an answer and they said, 'theek hai, theek hai, jao. Zubaan mat chalao (fine, go. Don't argue)'. The fact is that we are familiar with such situations in life, and we have taken it as normal... With a film like ‘Article 15', we can inspire many to change the mindset, to stop the casual discrimination."

Directed by Anubhav Sinha, "Article 15" features Ayushmann Khurrana in the lead role as a policeman.