Rajasthan Chief Minister Vasundhara Raje on January 8 announced that the film in question will not release in the state on January 25. 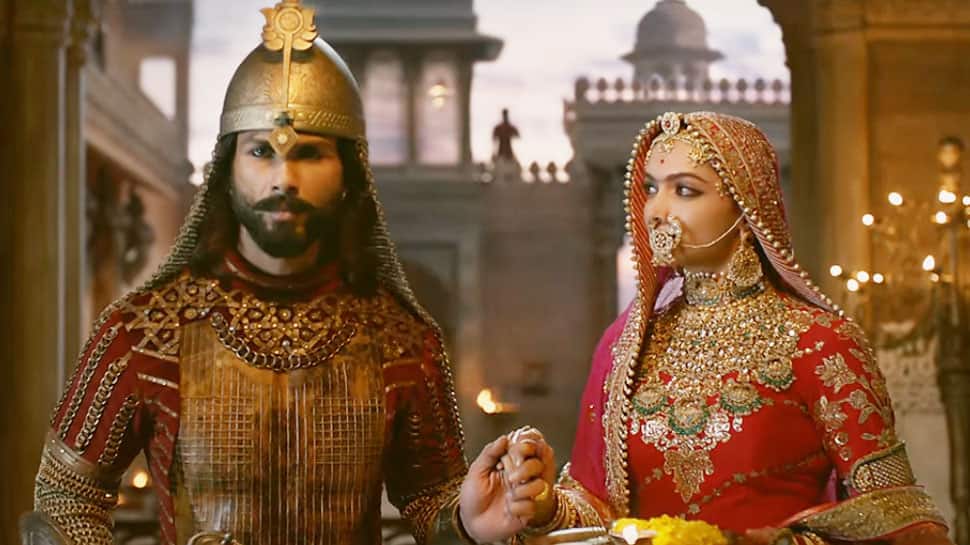 Mumbai: Sanjay Leela Bhansali’s controversial film Padmavat (earlier titled Padmavati) may release across India on January 25 but will not hit theatres in Rajasthan. The film reportedly based on Malik Muhammed Jayasi’s 1540 Awadhi poem Padmavat has been in the eye of storm ever since it went on floors early last year.

Rajasthan Chief Minister Vasundhara Raje on January 8 announced that the film in question will not release in the state on January 25.

Honouring the sentiments of the people of the state, the film will not be released in Rajasthan, she said in a statement here.

"The sacrifice of Rani Padmini is a matter of pride for the state and she is not just a chapter of history for us," Raje said.

“Rani Padmini is our self-respect and we will not let it hurt in any case. Directions in this regard have been given to Rajasthan Home minister,” she added.

The CM has already written to the Centre on the issues related to the film and it will not be released in Rajasthan, Kataria told reporters.

BJP state president Ashok Parnami said that if the film has some controversial scenes, then it will not be tolerated and protests will continue.

There will be agitations if the history of Rajasthan is distorted in the movie, he said.

President of the Shree Rajput Sabha, Giriraj Singh Lotwara, said that it was unfortunate that the censor board wanted to favour the producers instead of considering recommendations of the panel that reviewed the movie.

The film, mired in controversy over its plot line, has been cleared by the Central Board of Film Certification (CBFC), which has asked its makers to change the title and suggested other modifications.

The CBFC had appointed a special panel to review the film as many Rajput organisations were up in arms against the portrayal of queen Padmini in the film even though historians are divided on whether she actually existed.

"We will give a reply to the BJP in the bypolls (in the Ajmer and Alwar Lok Sabha seats and the Mandalgarh Assembly) scheduled in the state. It will be our target to have the BJP defeated," Lotwara said at the press conference.

"We will not let the film release in the country. We have been protesting peacefully for the last one year. If the film is released on January 25, then theatres will burn," he said.

In November, Raje wrote to the Centre, saying that the film would not be released in Rajasthan, unless the suggestions given by her to the Union Information and Broadcasting minister were considered.

Though Viacom 18 Motion Pictures and Bhansali have not released an official statement yet, sources in the production house said the film will release on January 25, a day before Republic Day.

Even trade analyst and movie critic Taran Adarsh took to Twitter Monday to announce the release date of the film. And if it turns out to be true, the film will be clashing with Akshay Kumar starrer Padman.