The descendant feels the dialogue projects Mastani Sahiba as well as Peshwa Bajirao in a poor light. 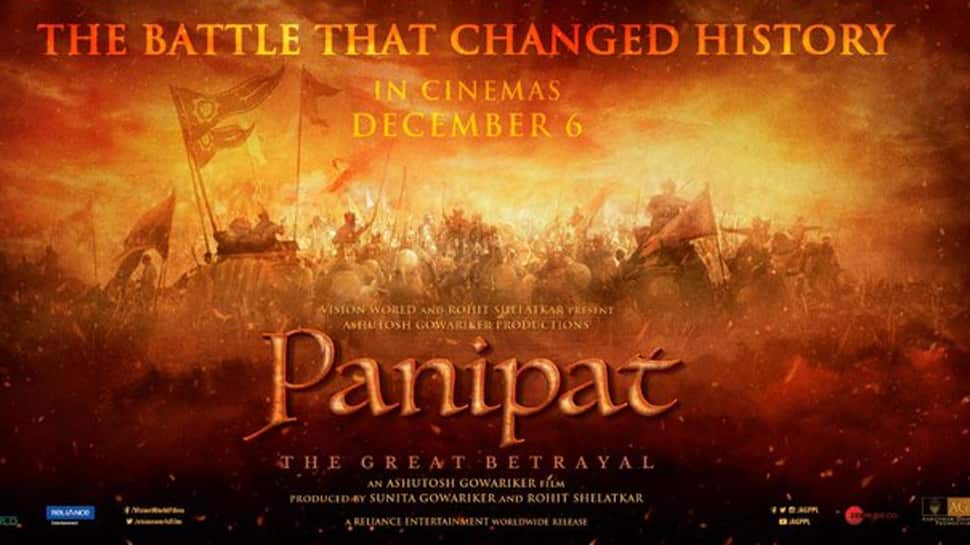 Mumbai: A descendant of Peshwa Baji Rao has claimed that Ashutosh Gowariker's upcoming film "Panipat" presents the legendary Maratha general and his second wife Mastani in a derogatory manner, and has declared he will move court against the film.

Nawabzada Shadab Ali Bahadur, an eighth-generation descendant of Peshwa Baji Rao who lives in Bhopal, has served notices to the film's producers Sunita Gowariker and Rohit Shelatkar, and director Ashutosh Gowariker over a certain dialogue that actress Kriti Sanon as Parvati Bai delivers in the film, firstpost.com reports.

The problematic dialogue features in the trailer of the upcoming film, and it goes: "Maine suna hai Peshwa jab akele muhim par jaate hain to ek Mastani ke saath laut te hain (I've heard that whenever the Peshwa goes to the war alone, he returns with a Mastani)."

The descendant feels the dialogue projects Mastani Sahiba as well as Peshwa Bajirao in a poor light.

"Panipat" is based on the third battle of Panipat that was fought between the Marathas and Afghan conqueror Ahmad Shah Abdali in 1761. The film starring Arjun Kapoor, Kriti Sanon and Sanjay Dutt is scheduled to release on December 6.

How Chris Evans is moving beyond Captain America image