Film director Bhushan Patel, whose thriller 'Amavas' is set for all India release next week, said the reason behind popularity of horror films is because people like getting scared. 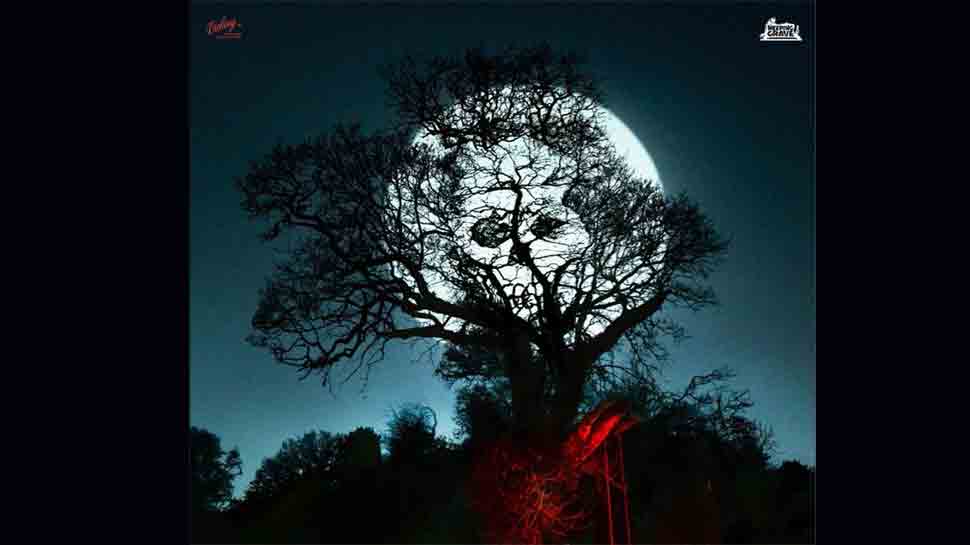 Kolkata: Film director Bhushan Patel, whose thriller 'Amavas' is set for all India release next week, said the reason behind popularity of horror films is because people like getting scared.

Asked about his own horror experiences, Patel said during the 40-day span when 'Amavas' was shot at Goring Castle at Sussex in the UK there was one particular room where the lights would keep swtiching on and off on their own.

"At times the camera would stop working and some times short circuit would recur frequently in that room.

"I had a hard time telling everyone that this was nothing unusual but they kept asking. Only after the shoots were over, did I let out the secret to the entire team that the castle was known to be a haunted one", he told PTI.

Nargis Fakhri, the female lead in the film had reported losing items like sponge and brush from her make-up room. When she procured fresh ones after frantic searches, the lost items were found lying at the same spot. "Nargis got curious but she was not scared and carried on the shooting," he said.

Asked why he was slotted in horror genre of films, the 'Alone' director said, "all my previous films in the same genre did good business ... People think I am a horror specialist ... I would love to do a horror film in Bengali.

"But I would also love to make other kinds of films as well."

Asked about his upcoming directorial projects, he said a whodunnit with the storyline written by Vikram Bhatt with Bipasha Basu and Karan Singh Grover in the cast is in the pipeline.

The actors had earlier worked in Patel's directorial 'Alone' (2015).