People now consider me as an actor: Sunil Grover

Sunil Grover credits Salman Khan-starrer "Bharat" for helping him get out of the comedy genre, and says people now consider him as an actor, and not just a comedian. 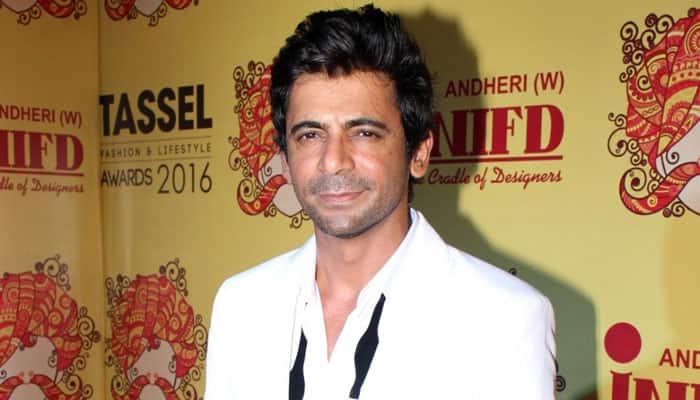 New Delhi: Sunil Grover credits Salman Khan-starrer "Bharat" for helping him get out of the comedy genre, and says people now consider him as an actor, and not just a comedian.

"I had been doing work in a particular space (before 'Bharat'), but this was an opportunity for which I give credit to the team of the film... To Ali Abbas Zafar, the director of the film, and Salman sir. I had made an impression for doing comedy and succeeding in one particular genre, but they took a chance on me and gave me this opportunity," Sunil told IANS.

"After this, I have started getting the kind of roles which are not only restricted to comedy. The perception of me has changed now and people consider me as an actor," added the actor, who has been loved as fictional characters "Gutthi" and "Mashoor Gulati".

An official adaptation of the 2014 South Korean film "Ode To My Father", the story of "Bharat" revolves around the journey of a character named Bharat, which is essayed by Salman Khan. The film will air on the small screen on Zee Cinema on October 20.

Talking about working with Salman, Sunil said: "Working with Salman sir was a great experience. I have always been his fan and when I got this opportunity to share the screen space with such a huge star, it was a privilege for me. He made me feel very comfortable... I really enjoyed his company and working with him."

Jenna Ortega to star in 'The Babysitter' sequel