The film will feature Oscar-nominee Pike essaying the role of Marla Grayson, a successful legal guardian who uses the law to benefit herself and against her clients' good. 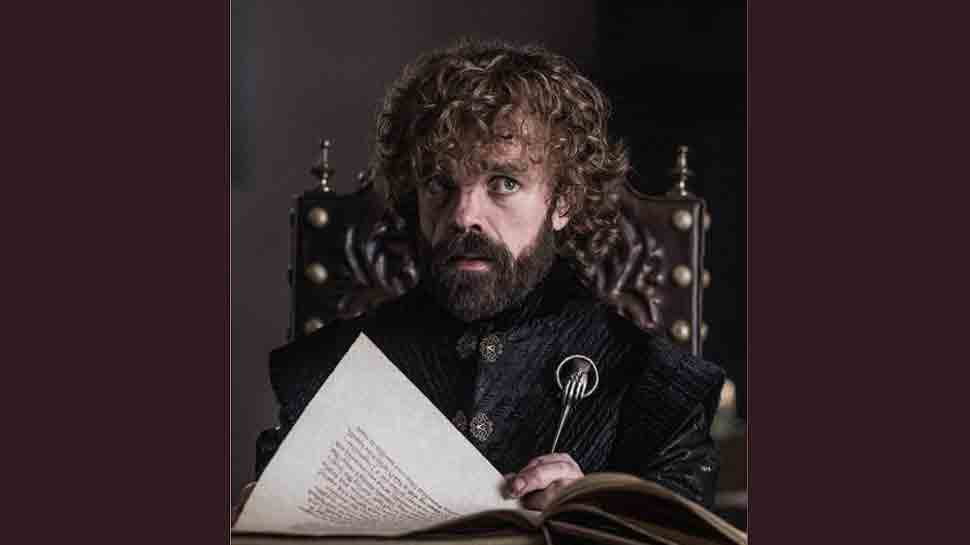 'The 'Game of Thrones' fame Peter Dinklage is in talks to share screen space with Rosamund Pike in an upcoming thriller film 'I Care a Lot'.

According to Variety, the script of the film is penned by J Blakeson and will be directed by Blakeson himself. It is expected to go on floors this month.

The film will feature Oscar-nominee Pike essaying the role of Marla Grayson, a successful legal guardian who uses the law to benefit herself and against her clients' good.

The film is set to be produced by Teddy Schwarzman's Black Bear and Blakeson's Sugar November and Schwarzman, Ben Stillman and Michael Heimler alongside Blakeson are producers. Sacha Guttenstein will executive produce the film.

"Black Bear is thrilled to partner with J and Rosamund to bring 'I Care A Lot' to life. J has written one of the boldest and most entertaining scripts we've ever read, and we have been a fan of J's work ever since seeing The Disappearance Of Alice Creed," Deadline quoted Schwarzman as saying.

Apart from his role in 'GoT, Dinklage has also featured in films like 'Avengers: Infinity War' and also gave his voice in the 'Angry Birds Movie 2'.