Composed and written by Guru Randhawa, the teaser video promises the "love anthem of this year." 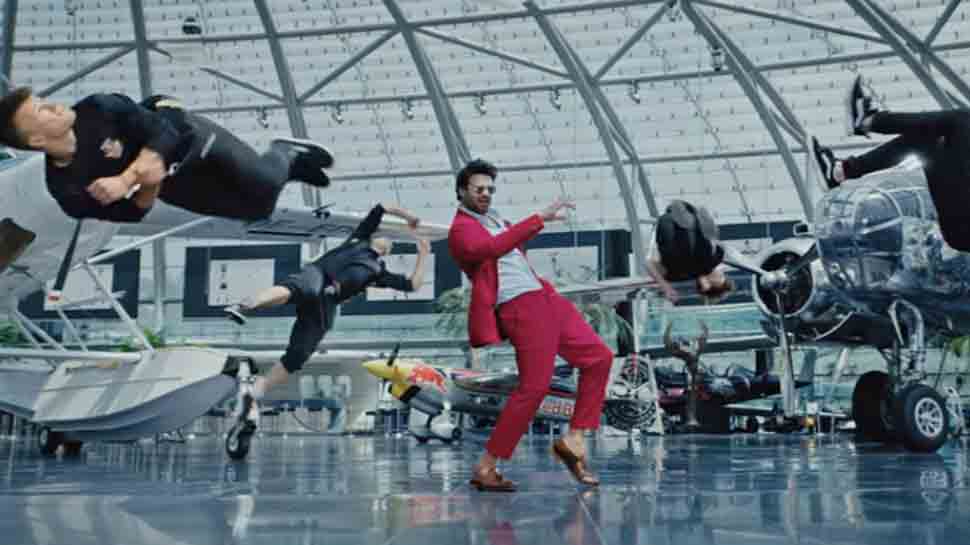 New Delhi: Actors Prabhas and Shraddha Kapoor starrer 'Saaho' has been generating much buzz ever since the makers dropped the first official trailer of the film.

After ruling music chart with 'Psycho Saiyaan', the makers shared the teaser of 'Saaho's latest song 'Enni Soni' and unlike the last one, 'Psycho Saiyaan', which was a peppy party track, this one is a romantic number. The teaser features some breaktaking shots of Prabhas and Shraddha, looking extremely stylish and glamorous, romancing each other in exotic snowy locales.

Composed and written by Guru Randhawa, the teaser video promises the "love anthem of this year." He took to his Twitter handle to share the news and wrote, ""#ENNISONI from #Saaho will be released in 5 languages. Hindi/Punjabi Bollywood version, Tamil, Malayalam, Telugu. I have sung in all formats and composed the song for all languages and written the Bollywood version. Female singer is @TulsikumarTK. @TSeries."

Watch the song teaser below:

In less than 24 hours of being released, the teaser has received over

The song is being released in four languages – Hindi/Punjabi, Tamil, Malayalam and Telugu.

Its party track 'Psycho Saiyaan' has already emerged as an instant chartbuster. The track has become the most-watched video with over 47 million views so far.