According to reports, the film has already collected a whopping Rs 300 crore even before its release. 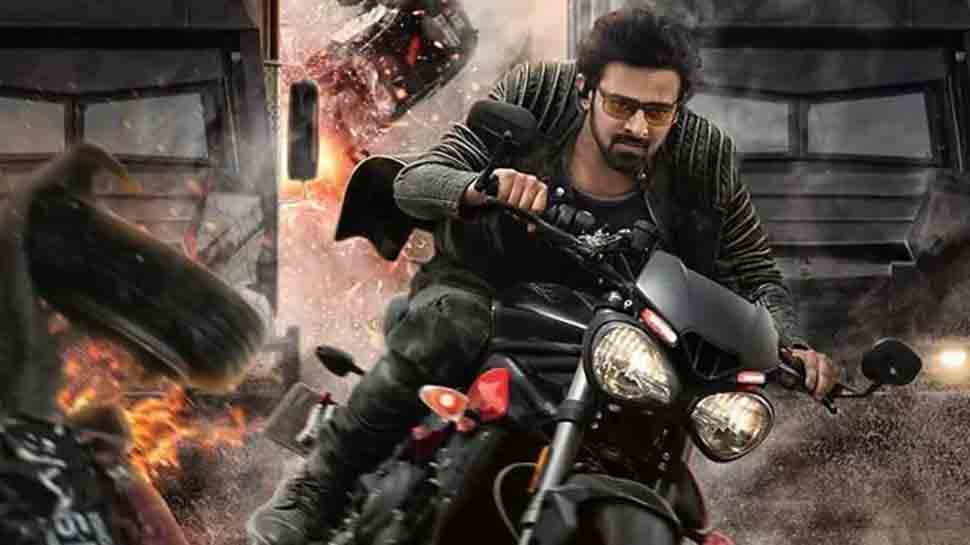 New Delhi: Prabhas and Shraddha Kapoor starrer 'Saaho' has been the talk of the town ever since the makers dropped the first official trailer of the action-thriller a few days back. Moreover, the songs and teaser of the film have already had the audience on the edge of their seats, making it one of the most-anticipated films of the year.

'Saaho' is one of the most expensive films of Indian cinema, made on a budget of Rs 350 crores. The film has been shot in Austria, Hyderabad, Mumbai, Abu Dhabi, Dubai, Romania and other parts of Europe. A large part of the budget was spent to shoot the action scenes in the film.

Now, according to a Times Of India report, the film has already collected a whopping Rs 300 crore even before its release. The report added that the amount collected is through theatrical rights which includes all languages. However, satellite and OTT platform rights are yet to be added to the pre-release collection as deals for the same have not been finalised.

'Saaho' is all set to arrive in theatres on August 30, a fortnight after it was originally scheduled for, due to a delay in post-production related work. It has therefore averted a Box Office clash with Akshay Kumar's 'Mission Mangal' and John Abraham's 'Batla House', both of which are being released on Independence Day.