The makers of 'Saaho' are yet to react to his allegations. 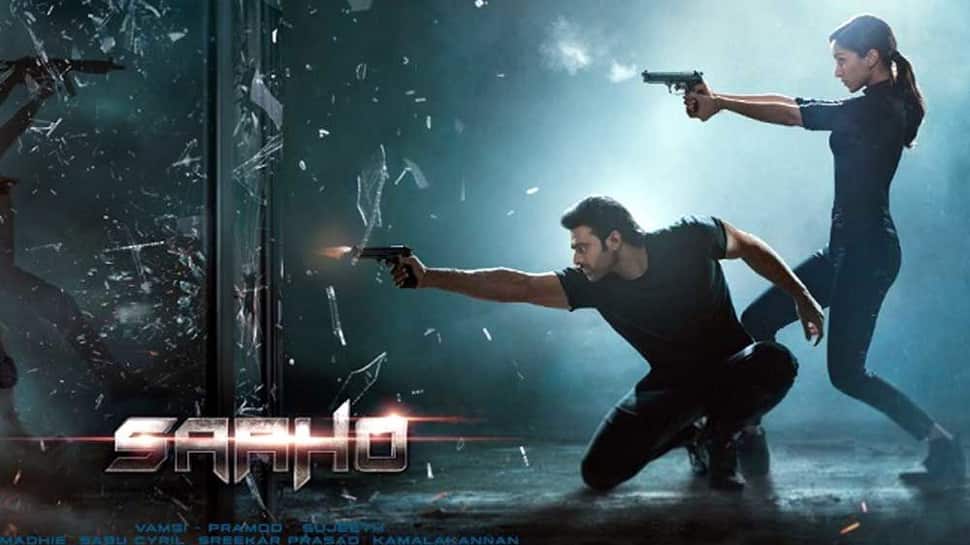 New Delhi: After making waves in SS Rajamouli's 'Baahubali', expectations from nation's heartthrob Prabhas's latest release 'Saaho' were sky-high. Although the film is minting huge moolah at the Box Office, it opened to mixed reviews from critics.

The film hit the screens on August 30, 2019, and was filmed simultaneously in Tamil, Telugu and Hindi respectively. The actioner has now been dragged into a controversy after a French filmmaker named Jerome Salle alleged that the movie is copied from his movie 'Largo Winch'.

He took to Twitter and claimed that 'Saaho' is a copy of his movie. Check his tweets:

I think I have a promising career in India. https://t.co/XAiERdgUCF

It seems this second "freemake" of Largo Winch is as bad as the first one. So please Telugu directors, if you steal my work, at least do it properly?

And as my "Indian career" tweet was of course ironic, I'm sorry but I'm not gonna be able to help. https://t.co/DWpQJ8Vyi0

The makers of 'Saaho' are yet to react to his allegations.

'Largo Winch' is a 2008 French action thriller which is based on the Belgian comic book Largo Winch. It featured Tomer Sisley and Kristin Scott Thomas in lead roles.

The film starred Shraddha Kapoor in the lead opposite Prabhas.