Prabhas's 'Saaho' set to release on August 15, new poster out! 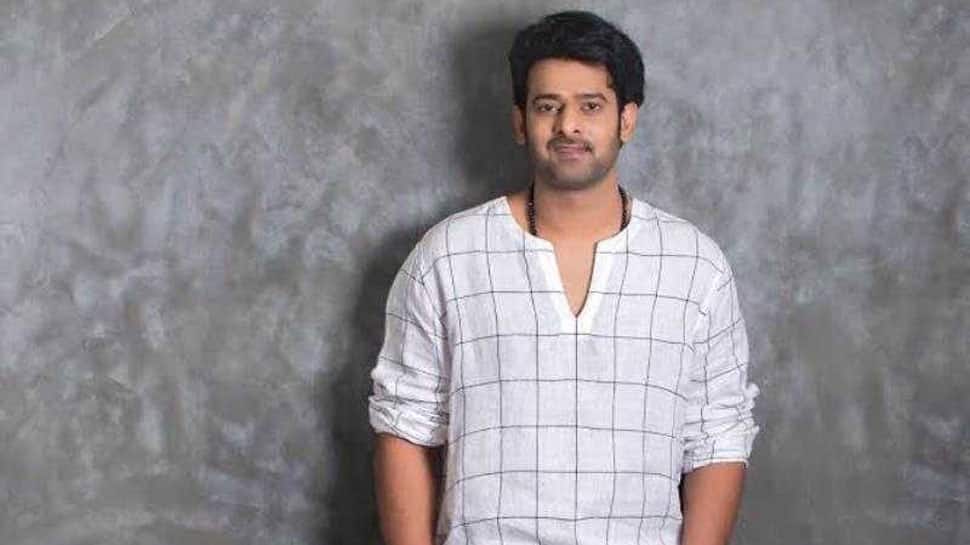 New Delhi: After enticing the audiences with his magnificent act in SS Rajamouli's magnum opus 'Baahubali I and II', Prabhas is ready with yet another entertainer 'Saaho'. The movie is scheduled to hit the screens on August 15 and the buzz around it is palpable.

Noted film critic and trade analyst Taran Adarsh took to Twitter and shared it with fans. Check out poster: “Are you ready?... #Saaho arrives on15 Aug 2019... Stars Prabhas. #15AugWithSaaho.”

Bollywood actress Shraddha Kapoor will be seen sharing the screen space with Prabhas for the very first time. The movie stars Neil Nitin Mukesh, Arun Vijay, Jackie Shroff, Mandira Bedi, Evelyn Sharma amongst several others in pivotal roles. It is being shot simultaneously in Hindi, Telugu and Tamil.

In the movie, Neil plays a negative role reportedly. It is an ambitious project helmed by Sujeeth which is made on an estimated budget of Rs 300 crore. Sujeeth has written the film as well.